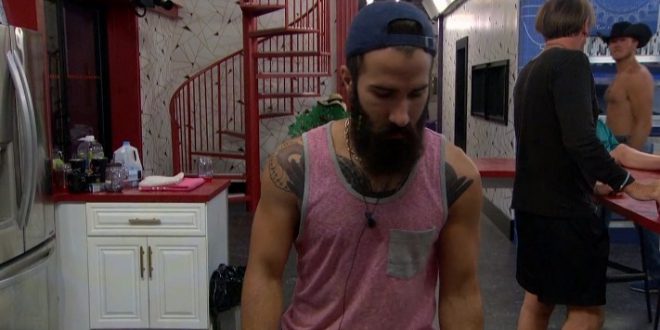 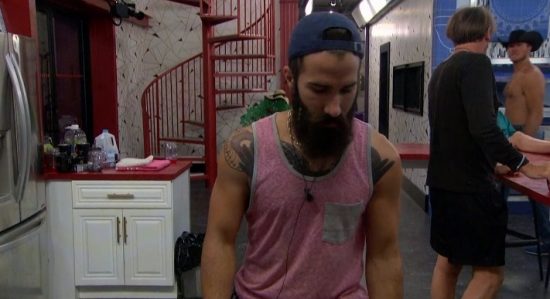 I know it’s late but as I posted yesterday, I’ve been pretty busy this week. However, I just got around to watching Sunday night’s episode that featured the HoH competition and holy shit.  I wish I could have watched that competition play out live, it looked amazing.

Few thoughts on it…

Alright, I expect it to be another slow day in the house as nobody is on to the vote out Ramses plan quite yet.  That could always change as the day wears on and Josh continues to lose his mind, but for now everything is set for an exciting night tomorrow.