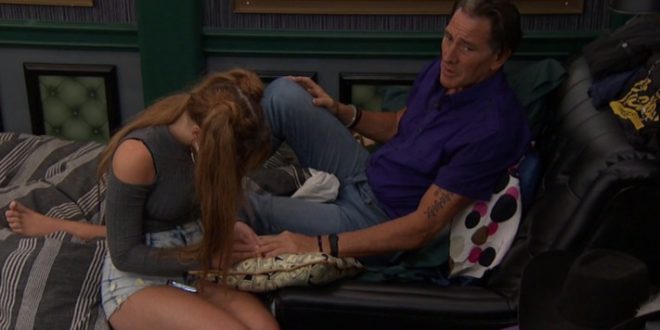 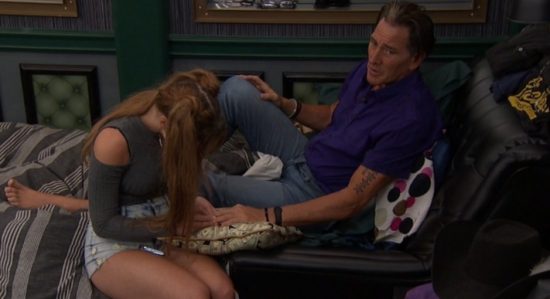 Good afternoon, everyone! It’s Wednesday afternoon. The house got their weekly fight out of the way yesterday, and they’re all locked in now until likely Saturday night or Sunday.

It appears Josh’s plan to get Elena out this week is completely dead, though I am sure at some point today he will pull people aside to try to revive it. After the fight yesterday, however, I’m not even sure on that anymore.  Jessica may have made Paul’s job easier this week by fighting with Josh because he doesn’t seem to have the same drive to get out Elena.  On the bright side, we finally get to see how Cody acts without being up Jessica’s butt all day, but on the bad side, we lose one of two people who are willing to stand up to Paul.

Another good side to Jessica leaving is now the house is going to start preparing for LAJ (life after Jody). It’s pretty damn easy to get along when everyone has the same target, but once we hit LAJ, things should shake up. Should. As I wrote earlier, it appears that Paul is already planning for LAJ by making Mark out to be the new public enemy. If that happens, he’ll be on the block next to someone who is happy to be a pawn and Paul will likely have already picked his next target to alienate.  At some point, the house will wake up and realize that there are only 2 seats in the finale and way too many people to fill them.

Let’s get on with some updates…