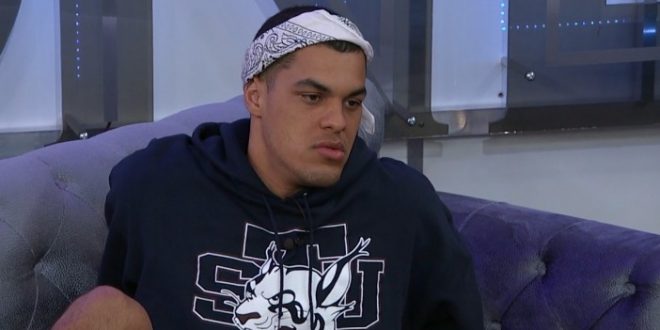 Big Brother 19 – Will Josh Ever Make A Move? 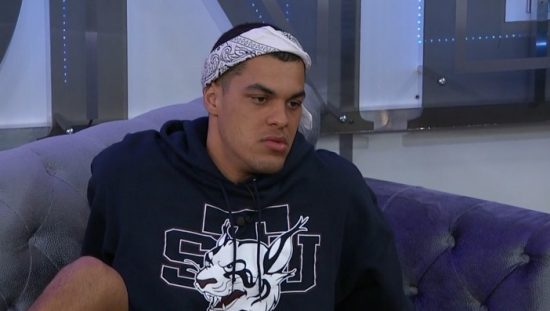 Before I begin, I want to thank Mell for covering me today. I had a funeral to attend and haven’t been around a whole lot. It’s not like there is a whole lot going on, anyway.

The biggest story from the house is the fact that Josh appears to be finally realizing that he’s been Paul’s puppet all season long and is constantly forced to do the dirty work to piss off jury members. I’m guessing Paul still has PTSD from last year’s very bitter jury, so he is trying the ‘nice guy’ approach this year while pulling the strings behind the scenes. A side note is it would be hilarious if this jury respected big moves rather than behind the scenes strategy and Paul ends up losing to say Alex.  Actually, that would suck.

Paul’s manipulation will continue this week as he is planning on playing the good guy to Alex and act like she’s an ally in front of the rest of the house. Dumbass Christmas is actually on board with Paul being the tying vote which will allow her to personally evict Jason. What makes her dumb is that Paul is almost at the point of openly having 3 different alliances and nobody seems to really care. Josh is the only one on to this but every time he tries to talk to Christmas about it, she shuts him down and is almost blown away he would have a case of Independent Thought Syndrome. The other day she got so frustrated with him that Josh walked away from the conversation which made her erupt because “nobody walks away from her while she is talking to them”.  Unreal.

You could tell Josh started showing signs of ITS when Paul and Alex told him to mess with Kevin and Josh actually said no to them. He told them he respected Kevin too much to do that to him and has largely stayed out of it except that one fight when Kevin almost smashed Josh’s face in with a cup. To be fair, Josh was annoying that fight, but I think Kevin was already on edge from dealing with so much shit from everyone else that he just lost it when Josh told him to swear on his kids (something Kevin frequently does on his own).  The thing is that Josh’s ITS is going to get him kicked from the game before he has a chance to win $50k which was almost a sure bet a week or two ago. With Josh so widely hated in the jury, it was almost a certainty that Paul was going to take him to the end for the easy victory. Will that be the case now? The second Josh’s ITS gets back to Paul, I have a strong feeling Paul is just going to continue shit-talking Raven and Kevin to get exiting players to despise them so much that Paul will be able to beat them in the finals rather than Josh. I can’t see Paul allowing a free thinker to keep roaming the house with potential to spoil his obvious manipulation of everyone else – even if it means taking a riskier approach of sitting next to Kevin.

The big show should begin tomorrow night when the feeds return from the double eviction. Jason will be gone, but the second person is still pretty much a mystery. Odds are that it will be Kevin or Alex leaving which has the potential to be either dull or exciting depending on who stays.  If Alex stays, she can’t be stupid enough to think she’s still safe, so I’d expect her to pull a Raven and cling to Paul which may just force Christmas to finally wake up and allow Josh to do his thing.