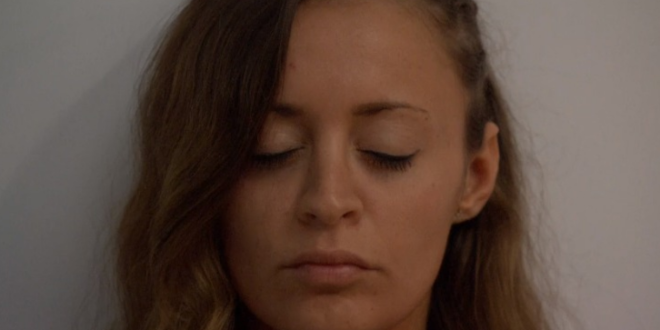 Good evening, everyone!  It’s Friday night and I have a feeling the feeds should be interesting – maybe. I just have this gut feeling a lot of game talk will happen tonight and maybe some drama.

Sam had a big talk with Rockstar today and lectured her on the way she was acting, but I don’t think RS is done confronting Brett. She’s still furious at not only what he did but his denial after. His denial has been so strong that even I’m not sure if it didn’t happen. He has told his alliance members that the talk happened just because he’s a really, really good liar and committing to the story. I think the only way he’ll tell the truth at this point is if and when RS leaves the house. Even then I am not sure he will because the lie will have gone on too long to just show everyone what he did.

Anyway, I’m going to cut the rambling short. Sam is giving a speech to Kaitlyn (well, she was. I had it on pause for a while. I’m going to resume at near 7 pm big brother time)