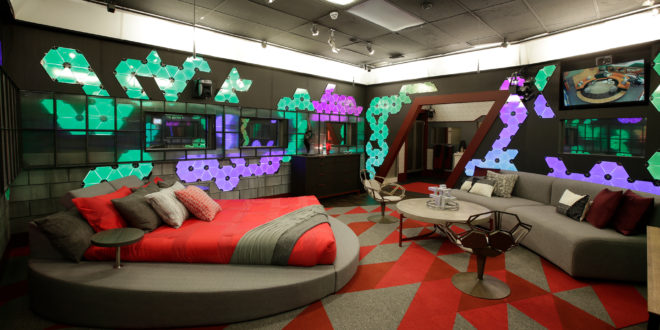 With just a week to go until the Big Brother 20 premiere, we’re finally set to see the house that the cast will be living in all season long!

The theme this season is going to be tech and Julie Chen has hinted something about social media playing a role. I’m sure this has to do with fan interaction on certain things, but that is nothing new as fans have had various degrees of interaction on the show for a few seasons now. They’ve had nearly complete control over the BBOTT season to smaller things like voting on care packages in previous years. I expect interaction somewhere between care packages and the BBOTT level this season.

Here are some highlights of the house that I found cool….

The two main bedrooms will feature a sliding wall that can transform two rooms into one larger room. It should be interesting if they decide to open the wall up immediately or wait until the house thins out a bit… 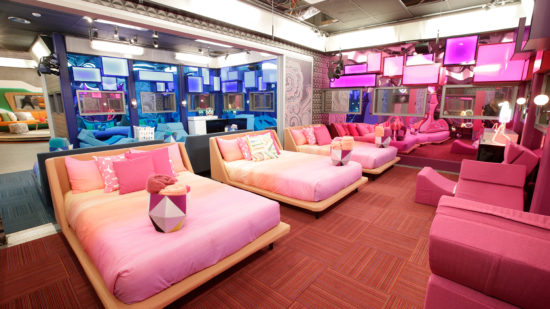 The living room will feature a climbing wall that I’m sure will be the cause of many “stop that” announcements over the speakers when they try to climb the wall without strapping themselves in. What could go wrong here? 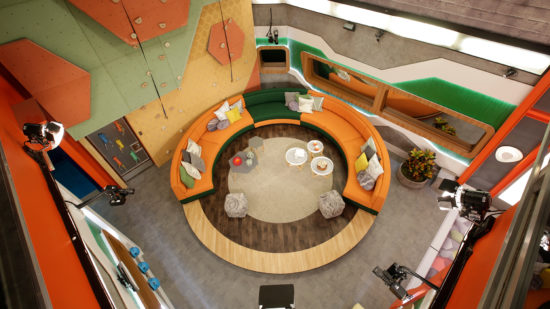 Meanwhile, the lounge has this new thing that should be fun. That is a wall which has 14k pegs in it that you can press your entire body into.  I can’t wait until they imprint a sexual act to see if Big Brother will show the wall on TV 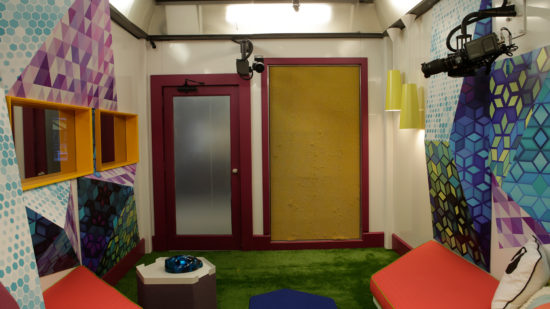 Finally, the living room couch apparently spins. I would not like that at all. It reminds me of that new tower in Dubai that spins constantly. No thanks. What’s the new obsession with rotating things? 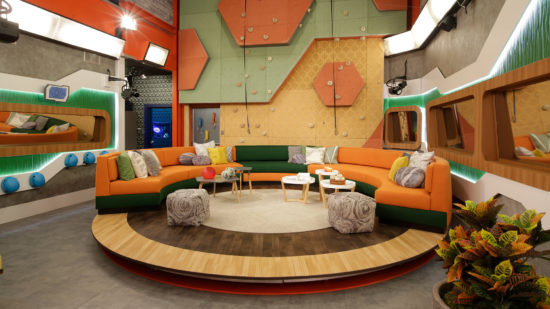