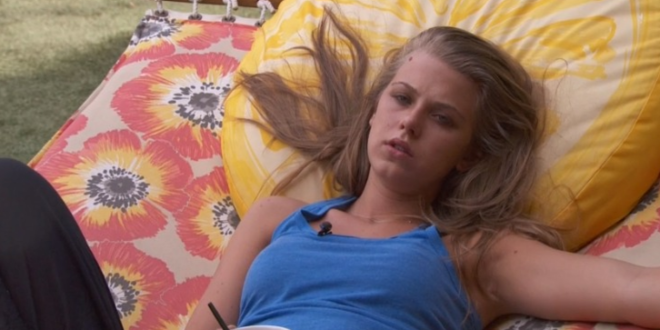 Good afternoon, everyone!  I hope everyone had a fantastic vacation and are ready to switch gears into full Big Brother mode for the rest of the summer because things are about to start today!

If you’re just rolling into work after a very long week off, let me give you a quick recap of the season…

The sides split as I predicted. Tyler played both sides brilliantly and he got Kaitlyn to choose a side with him. She was the deciding vote for Steve going home and then immediately won HoH. Tyler then convinced her to backdoor Swaggy as he is Tyler’s biggest threat in the house right now. Kaitlyn has completed the first part of the back door and is expected to finish it today when Tyler pulls Scottie from the block to which Kaitlyn should blow things up by nominating Swaggy.

The key thing is most of Swaggy’s side has no clue, and that includes Kaitlyn’s “best friend” in the house – Faysal. Not only is Swaggy and Bayleigh going to be very upset, but we’re going to see Faysal very pissed at this whole thing. Needless to say, today should be the day the house flips and things go down and you’re going to want to watch it unfold live. So, join the live feeds now and watch them for free for the first week!