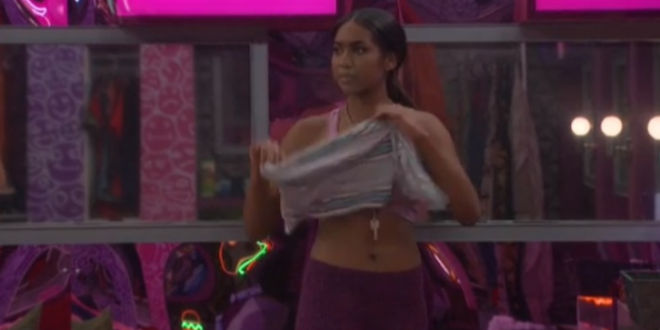 First, I need to talk about what everyone is talking about – that comp. Wow. I don’t know if Big Brother could have made that puzzle any easier and Kaitlyn blew it. I knew she would. That is why I’ve been mentioning the pressure of doing a timed puzzle in front of people because your mind goes blank.  (note – I didn’t think Kait specifically would blow it. What I mean is, I knew the person was going to have trouble with what seemed like an easy comp).  It’s too bad because that would have kept the drama going, but now we have almost guaranteed a returning player from the jury because they need to bring someone back.

Going to jump right into updates