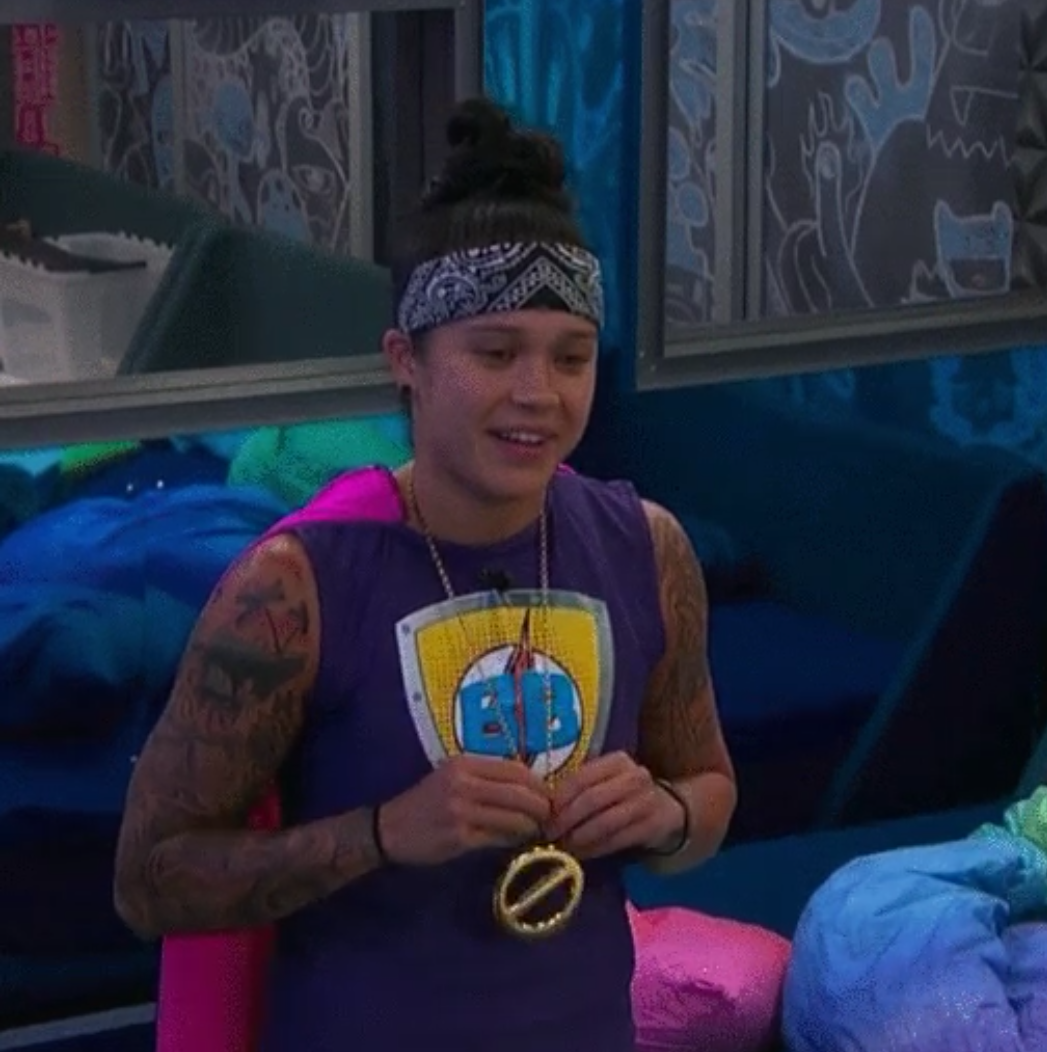 Good morning! I hope everyone is enjoying their weekend. The weather was discussed yesterday and I hope you all are faring well, especially those who have to evacuate. I mentioned flooding in my area but my situation is very mild as my home is never at risk. My road just gets blocked off for a day or two sometimes so it’s a mere inconvenience compared to some of you. As always, we’re thinking of you. Since BB airs in the summer, we’re used to worrying about each other every year when these storms tend to occur. Check in with us when you can just so we know how you’re doing.

Steve picked a great day to go to the movies and he sure didn’t miss anything while he was gone. I’ll go over the highlights from yesterday but they may have to be called lowlights this time. This one will have to have a bit of a picture theme because there isn’t much content.

JC tried to sleep the time away but production wanted him up. He and Bob argued over the time, the music being too loud and what he was going to eat. He was the only entertainment for BBAD but he didn’t deliver what they wanted, I’m sure. Being a have not is harder on some people than others, always has been and JC is one of those people. I’d hate to feel hungry all the time for a week while watching people eat around me. Hg’s say it’s like having a block of concrete in your gut, passing gas constantly but feeling like you need to pass gas. Having said that, if he wasn’t an asshole in other ways, he’d probably gain more sympathy from viewers.  He should’ve taken food to the hoh with him when he went so he’d be prepared. (He and Sam made a chocolate pie while they waited for the comp to start) Hungry or not, BBAD was a missed opportunity for JC imo. He should have sucked it up and been as entertaining as he could be. JC is quite capable of putting on a one man show when he wants. If he’d done that instead of complaining nonstop, he might have gotten back some of the fans he’s lost. I still have a soft spot for JC but wow he was a brat last night! 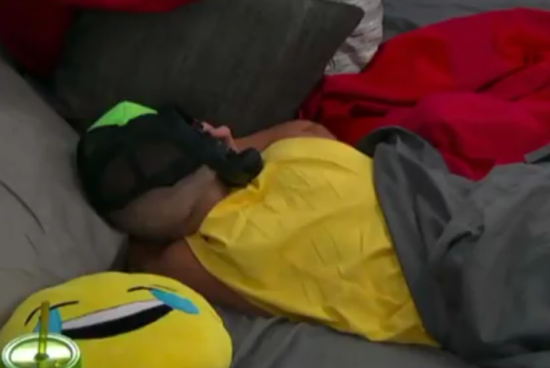 When KC got her hoh basket, a bag of chips or something was already open and some of her other food was past the expiration date. (I thought it was a little weird) 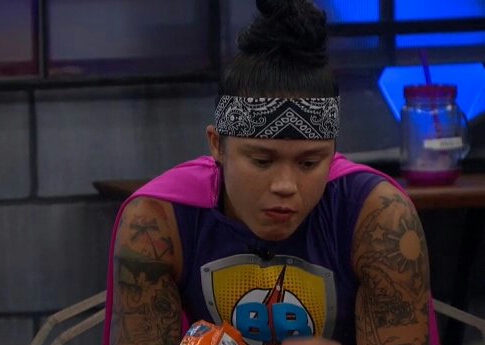 Alison Grodner confirmed in an interview that all hg’s are eligible to win America’s Favorite HG. (Remember last year when Paul said he’d won but couldn’t have it because he was in the F2?) In fairness to Paul, I don’t think it’s always been this way. I remember knowing the answer when it came up in the past (from the same source) during previous seasons and talking about it. I just don’t remember what the answer was at the time. I’m too lazy to look back and find it but I may if I have some free time just to satisfy my own curiosity.

I said earlier in the season it would be funny if Foutte ended up with 5 people on the jury because it would be the only time all season they’d probably control a vote. It’s what’s going to happen so I hope they make a good decision and make it for game reasons. Being bitter can be game related and that’s OK to a certain degree. For example, if Rockstar voted against Angela because Angela never connected with her and left her a bitchy goodbye msg, that’s game related. It’s bitter but still game. It she voted against Angela because of her “white privilege” and because she drives a Range Rover, that isn’t game related. There’s plenty of time for things to change even if they’re bitter right now. The biggest reason I think they could stay that way is because it’s all 5 of them. (Hive technically) The way they played the game combined with the way they validated each other bitterness and nasty attitudes isn’t a good sign. I could see them feeding off of each other in the jury house which may prevent them from taking a step back and actually evaluating the game. I hope I get proven wrong on this one. I’m just going to be like Haleigh and remain optimistic.

Speaking of Foutte, if you’re interested in some Swayleigh swag, here ya go. I’m gonna pass but there are Foutte fans out there so I wanted to share the info: 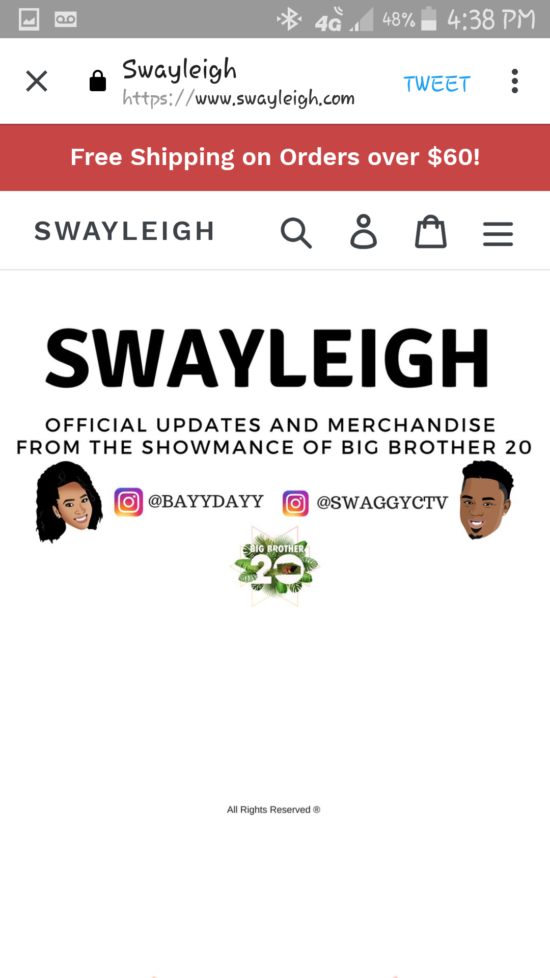 I think one of Bayleighs sisters may have hurt the sales because she tweeted this around the time the t-shirt site got going and a lot of people weren’t happy about it: 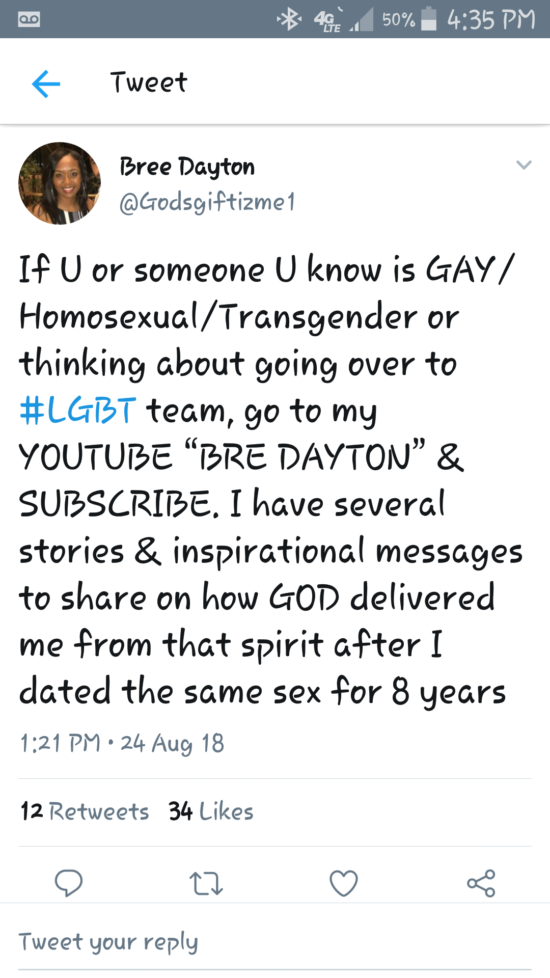 Here’s a cute photo of one of Rachel’s Vegas comedy shows before BB: 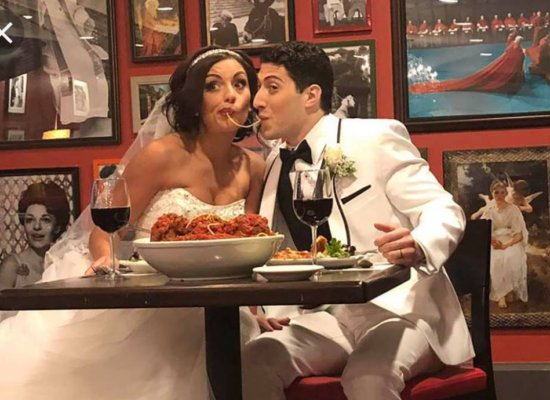