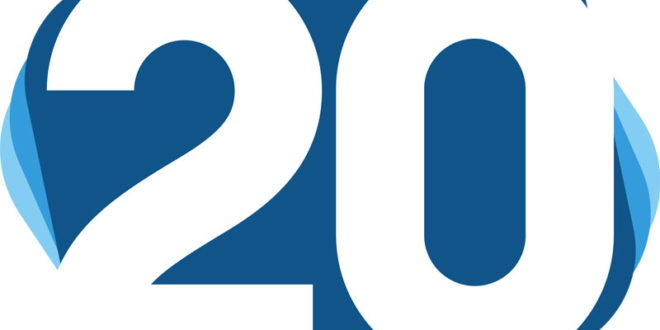 We’re here!  Can you believe it?

I started this blog at the beginning of Big Brother 13 and here we are about to begin Big Brother 20. It’s surreal that you guys keep coming back and making this blog what it is. I may not be the biggest, and I may not ever get mentions from houseguests, but I look forward to doing this all year long because of the interaction I get with other Big Brother fans.

As always, a new season may bring new bugs and issues with the site, so if you see anything strange, feel free to let me know here.

If you’re relatively new to the show, here is brief summary of what happens – The houseguests have been in the house for roughly a week now playing the game. Unfortunately, this is the one week that fans are not able to see inside the house. It is likely to build up a solid season premiere on CBS and they need a weeks worth of content to fill in the time (especially considering the first competition is typically an endurance challenge). However, after tonight, all my threads will be discussing what is going on live inside the house which you can watch along by getting the feeds here.

For most of the episode tonight, we’ll see the very painfully scripted handouts of the keys. People entering the house, making day 1 alliances that will undoubtedly crumble by day 7, and the beginnings of the showmances. Seeing as this is one of the youngest casts in BB history (I think third youngest), and mostly single, I expect quite a bit of hooking up. I’m not a huge fan of that part of the show but it is what it is.

Alright, enough rambling. With an hour to go before the show begins, I’m going to wrap this up and get ready to watch!  Keep checking back here throughout the season for updates, spoilers, discussion, and fun!