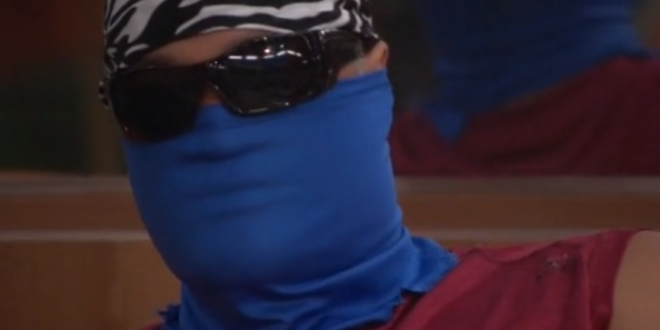 It’s here! The first live eviction show of the season and I’m not even 100% sure what will happen tonight.

Get a free week of the live feeds here!!!

Tyler has been working Kaitlyn all day to flip the vote and vote out Steve which she appears ready to do, but I still believe this is a pretty bold choice on her part to entertain this idea so I wouldn’t be shocked if she got cold feet at the last minute. That said, I don’t think there is simply enough time in the week remaining and Steve just isn’t that good to flip it back in his favor. I called it pre-season and calling it now, Steve will be the first one evicted.

The big story is what will happen after the HoH. It’s a pretty big week for Chris as the target on his back is enormous. This is essentially a game-changing HoH for him and his summer as more than half the house has him as a target.  Let’s jump into some updates!