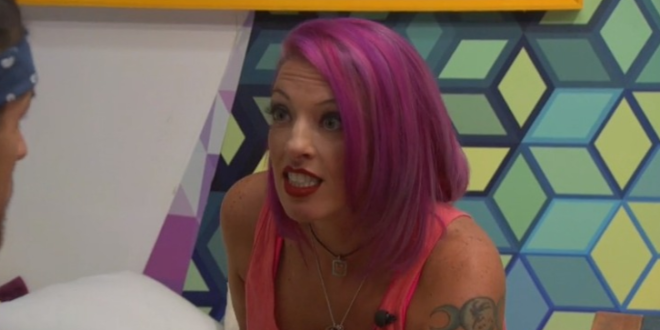 For the second straight week,  a Tyler puppet has secured power in the house and has to essentially ‘shit or get off the pot’ this week to show which side of the house they’re really on.

Scottie emerged victorious from the true/false HoH competition which immediately seemed like good news for the Bayleigh side of the house but then you have to remember that Tyler has been working Scottie this season. Don’t forget, Tyler saved Scottie from the block with his POV which earned him some points. In addition, he’s been working him since Steve left the house because Scottie has been very alone otherwise.

With that, I’m going to sleep.  Way too tired