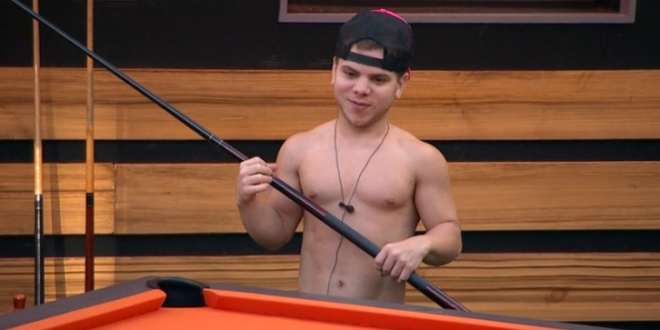 Hey guys! I’m back. Steve is working but may take over before the show ends. We’ll just have to wait and see but for now you have me again.

Well, alrighty then, Kaitlyn’s been working on her reasons and that’s what she came up with?  Steve may start a thread later tonight but if he can’t, I’ll try to cover what happens on the feeds this evening along with my overnight update in the morning.

**Tyler can use his power app during 1 nomination ceremony or 1 veto meeting.**