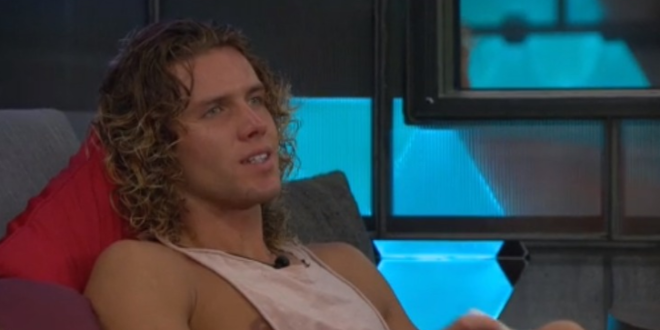 Good evening, everyone! It’s Sunday night and that means Big Brother is on tonight! In fact, you may be coming here after the show, so I’ll say it was great (even though I haven’t seen it yet)

I will say though, if you’re interesting in checking out the live feeds, you can get a free week of them by signing up through this link

This afternoon, they ran the PoV meeting which makes sense as there is usually a day gap between the comp and ceremony. While it’s typically done on Saturday/Monday, production may be preparing for a skeleton crew during the 4th.

As expected, Steve did not use the POV.  Sam and Steve are the final noms for the week.

Let’s jump to some updates:

Alright it’s late, time for bed!  Updates in the morning