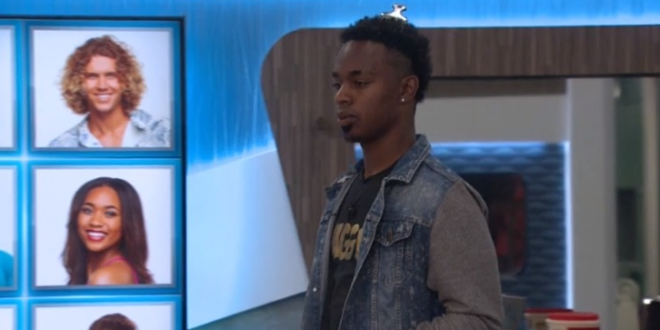 Big Brother 20 Updates – Another One Bites The Dust

Good afternoon, everyone!  I hope you’re enjoying your summer so far!  We’re already on to our second eviction of the season and before we know it, people will be hitting jury (which also means winter is right around the corner, boooo)

The week of Kaitlyn comes to an end tonight as the last of her powers will likely not even come into play as she could be the deciding vote once again – if they tie.  The issue is, they likely won’t tie. It shouldn’t even be that close of a vote compared to last week. Swaggy has his supporters, but not enough to win the week which means half of the supporters could temporarily jump ship and just vote him out. They are certainly not flipping, however, as the other side of the house is certainly in danger if someone like Rockstar or Bayleigh win HoH.

The core of the ‘level 6’ alliance has remained fairly strong so far but the outside edges of it have shown signs of tension. The Kaitlyn/Tyler connection is in rough shape and JC is really just floating along. Tonight’s HoH could be a big one to set the tone for the next few weeks.

Before I begin, here is a shameless plug:

Alright, here are some updates…