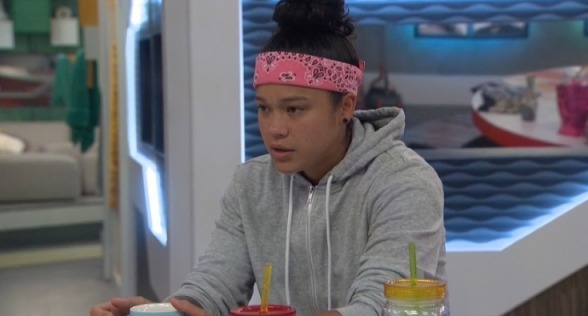 It’s been one of those weeks inside the Big Brother house. A week that nothing happens. Well, not nothing but basically nothing.

The biggest story coming out of the week is that Fessy is going to get his own alliance member evicted, but that’s been discussed countless times and I’m sure CBS will have some fun with that editing tonight. I expect L6 to have some good diary room zings for Fessy in the week of zingbot.

Other stories are that Sam quit smoking which should be fun to watch. Angela and Tyler are growing closer and closer. Sam is likely the target next week, so she needs to win HoH tomorrow or she’s screwed. Scottie is making it known that if he stays in the house, his main target is Fessy. And that’s about it.

Check back for  updates