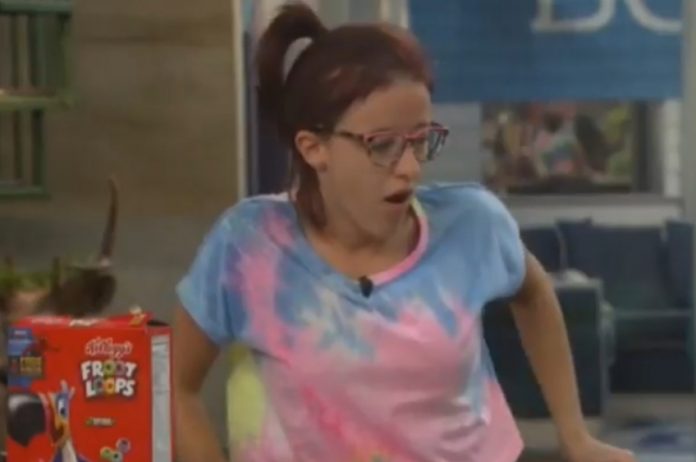 I have to say right away that I am so happy they didn’t scrap the double eviction this year. I love blogging that episode as much as I love watching it. Big moves are typically made and the dynamic of the season can change dramatically in one night.

Sure enough, it happened again tonight when Christie was 1 question and a tiebreaker away from being safe 5 times in a row, but falling in the end.

I will say it’s a shame that someone who played so hard won’t even make final 5, but that’s how it goes sometimes.

9:00 pm update – feeds still down for the HoH competition. I was trying to wait to post this until comp done but I’m sure people are curious

Had to update the title. Not sure I’ll make it. Maybe I’ll nap

Good evening, everyone! We've made it. Day 99. And now it's time for the night everyone has come to expect - the night of disappointment...
Read more
Big Brother 21

Good morning BBJunkies! The finale is here! It's been a long summer this time around but I've had fun. All of you made even...
Read more
Big Brother 21

Big Brother 21 – Twas The Night Before The Finale

Good evening, everyone! This will probably be my last post until tomorrow night's live finale episode because there is nothing to talk about in the...
Read more