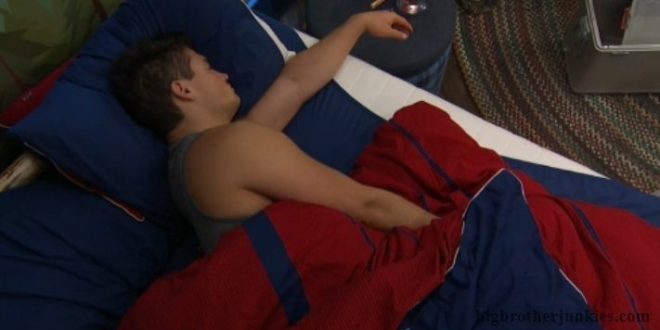 There isn’t a whole lot to talk about but I wanted to start a new thread so the other didn’t get too full of comments.

As I said in another thread, I’m dealing with a cold and haven’t been on the PC a whole lot, but that’s okay because there isn’t anything going on in the house. Nicole fans got the worst news possible last night when the feeds returned and she was crying alone in her bedroom while Jackson and Holly celebrated in another room. That’s it for her game as there is virtually no chance she will see the final 2 chair and actually plead her case to win the season.

I broke down the potential votes yesterday and people gave me some shit for a few potential votes, and they had points. A big thing was Nick and while Nick was bitter, he was really impressed by Jackson’s comp wins so I think that’s going to play an important role in his decision. A lot of that was for Nick’s potential vote for Nicole which is irrelevant now. It’s all about Holly vs Jackson now and who can scrounge up the most votes.

Who do you think is going to win the season?