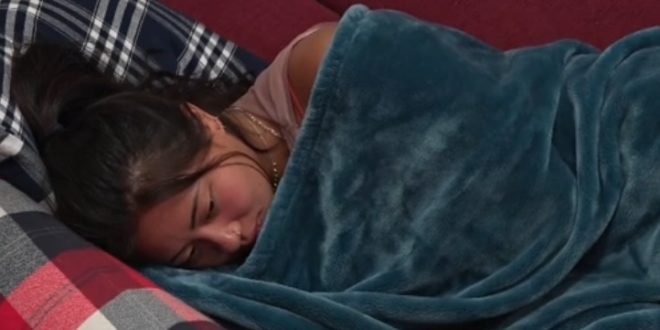 I will never understand how you can go on a show for a chance to win half a million, tell the entire house that you won a special power, and then not become target #1. It happens all the time on this show and it’s maddening. What happened to flushing out powers so they’re out of the game as quickly as they’re in it? It happens on Survivor all the time. If someone is rumored to have an immunity idol, you will see their name that night so they have to use it. Well, it doesn’t always happen, but that’s competitive reality show strategy 101.

Christie has been running around telling the entire house that she won her comp which gives her the power to turn any veto into a diamond pov. The diamond pov is when the person holding the veto names the replacement nominee rather than the HoH doing it. After being voted out of the house by 6 people (Christie included), Cliff won the HoH this week. He promptly got revenge by putting two of those people on the block next to each other. He then decided to swear on his children that he’ll nominate whoever Christie wants if she keeps him safe for a week or two. 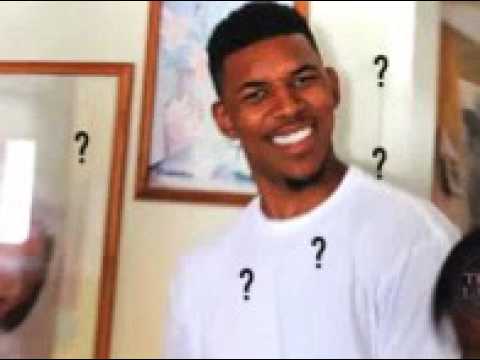 The only possible logic behind this is that Cliff’s only goal is to make jury and this basically secures his spot if they do a 9 person jury. Well, unless they screw him next week which at this point I would find hilarious because it’s Big Brother karma for not playing the game.

I’ve been bashing Cliff quite a bit for taking a shot and then running away, but you do also have to give some credit to the 6shooters. Cliff didn’t just wake up and decide he was going to chicken out. He was worked by that alliance and offered a nothing deal and he took it. They could have been angry. Jackson could have burst out into roid rage. Nope. They remained calm and Christie did her thing. This kind of makes up for last week’s near-genius move because this time she actually did what she wanted. She got the HoH to do her bidding and didn’t have to waste her power in the process. That is good gameplay no matter how disliked that side of the house is and I’ll give her credit. If that alliance were well liked, Twitter would be gushing over this move.

On to the updates – But first: Join feeds | Donate

Well, that was a dud of a meeting, so I’m wrapping this post up and starting the overnight now that BBAD is about to begin.

Go to the overnight thread here