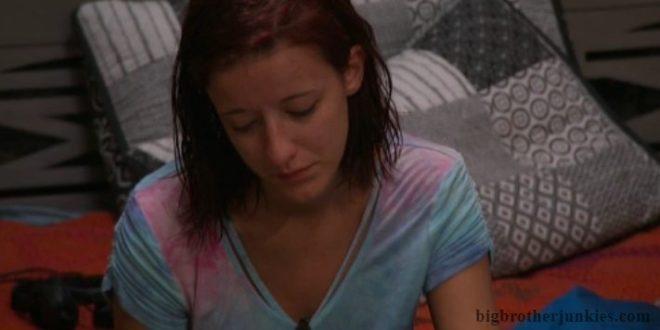 It’s Monday night, and that means… well, not a whole lot. Especially this late in the season where there are only 5 people remaining in the house with still over two weeks to go. There would typically be 6 people in the house at this stage in the game, and while that may not seem like that big of a difference, that 1 person could make the difference between entertaining and… this. Unless of course that person was Jessica then, in that case, nothing much changes.

So, Holly and Jackson are still weird and he basically told Nicole that he’s okay with them cutting Holly this week when he said he wants to go to the final 3 with her and Cliff. Meanwhile, Nicole is still leaning toward that path but actually wants Tommy in place of Jackson. Right now it seems like Holly will be the one leaving.

There isn’t a ton more to talk about so I’m basically giving you guys a new thread to chat in while I continue to study my days (kidding, study my classwork).