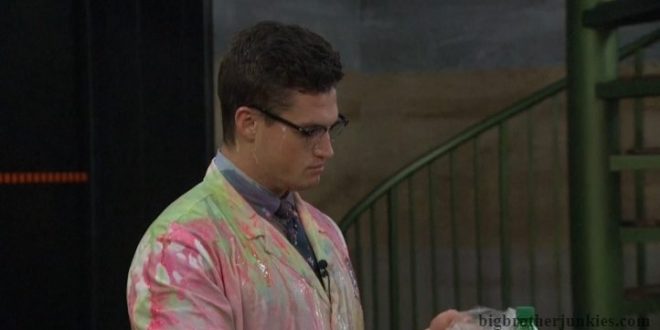 It’s been a pretty slow night on the feeds thanks to them blocking out Jackson’s punishment which is absurd.

This isn’t going to be a big update because I’ve covered most of what was going on in my previous two threads and I’ll be repetitive at this point. It’s mostly to start a new discussion thread because the other page is getting long.

The big story to watch this week is whether or not Jack can flip votes. As the week goes on, it appears less and less likely as the other side is getting a big stronger. Nick is still on the fence but everyone else seems to be voting against Jack. I see no reason why Jess would not evict him on a tiebreaker, so he’s not in good shape. However, it’s only Monday and when you have someone like Jackson as the other option, anything can happen. All it will take is for him to really piss off Kat and he’s gone.

Alright, catch you tomorrow!  Updates in the comment section