Now that the cast has been properly evaluated, it’s time to take a look at how I think they’ll actually do this season. We have an interesting batch this season, and none of this actually means anything because some personalities click and some…well… don’t… 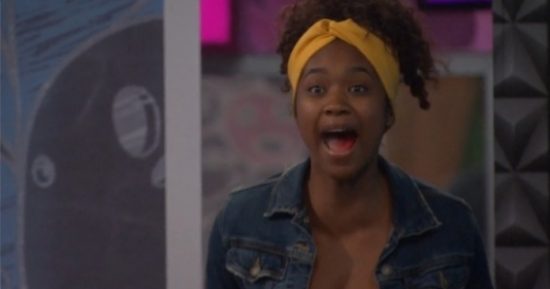 But first, I want to talk about the elephant in the room; the connection between Tommy and Christie. It has been revealed that they know each other outside the house, but the extent of how well they do is unknown. She allegedly dated his aunt and has been tagged in some of his Instagram photos: 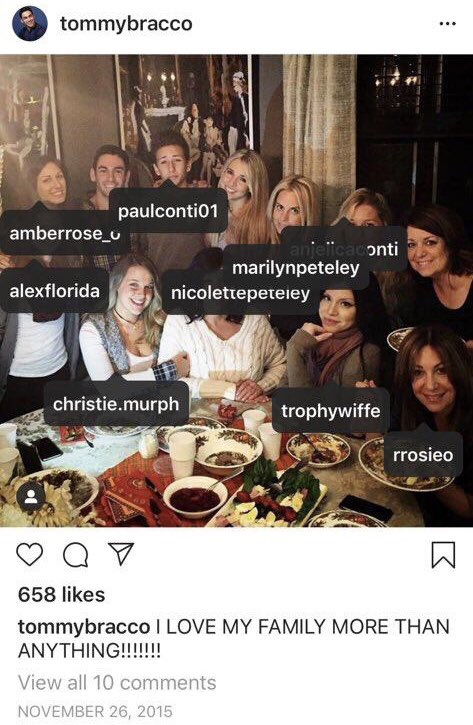 Does that mean they are best friends and this is a super secret twist that some houseguests know each other already? That is something we don’t know. Even if they are super close, it doesn’t guarantee any twist for the entire house. BBOTT had two sisters and BB17 had twins who were swapping in and out. Adding in just one pair who know each other sometimes works better for paranoia than having a bunch. Once it’s exposed, everyone starts suspecting everyone else.

That said, I will say there are a strange amount of people on the show coming out of a few areas. If you include PA in the general region (although that may be a stretch), you have 6 people coming from the NY/NJ region. That’s almost half the house.  Over the course of 19 seasons (I never added 20 to my database), only 7% of the houseguests have been from NY (11% if you include NJ). To have roughly 30% come from those two states this season, it’s odd. Again, doesn’t guarantee anything, but it’s something to consider.

Another odd thing is that we’ve had only a handful of people come from TN and this year we have two people from that state and who have both attended the same school (at the same time).  Marshmello and Ovi have attended the University of Tennesee together around 2017 if I’m correct. It is worth noting that neither of the two follow each other on IG but it’s pretty easy to unfollow someone to keep a twist secret.

Other people living close are Aquaman and David who live in FL and GA, and Cliff and Kathryn in TX – although that means virtually nothing other than if there is a twist like this, those are the two who are most likely to know each other.

Now to counter my own point: Big Brother doesn’t travel to every state for recruiting. Also, a big chunk are recruited players so it’s entirely possible the recruitment team in NY and of course Los Angeles simply worked OT in finding the best people in those areas. Christie and Tommy knowing each other may just be a complete fluke. We’ll find out in a week.

On to the rankings:

This group of people will be there to play but still likely won’t win. I do think they have a good shot at making jury

And I’m going to give an early nod to Tommy to win the entire game.

What are your rankings?