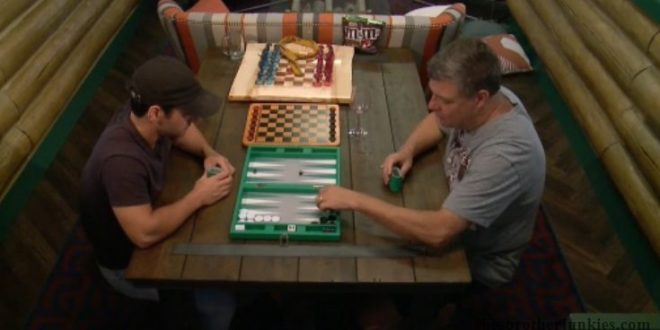 This is probably going to be more of a chat thread than an update thread because there is nothing going on in the house as they all sit around and wait to play veto. We know that today will be zingbot day which will likely mean a few people sulking after the competition thinking that America doesn’t like them based on a zing they got.

It’s a pretty big day for Christie because she is basically alone playing for veto today. Tommy is not playing and it’s super unlikely that anyone will use the veto on her because she is the prankster’s pick. With the anonymous nature of that pick, everyone else will be too scared to remove her because they have no clue who will be the replacement. It doesn’t mean she’s guaranteed to leave the house next Thursday but if she survives the block three weeks in a row, I’ll be shocked.

Christie does have a big thing going for her in that Nick was nominated by the HoH and the HoH doesn’t want to nominate him for no reason. She (Holly) would prefer Nick go home to avoid any blood on her hands this week as she didn’t even need to nominate a second person. It’s really hard to say who would survive a Nick vs Christie showdown next Thursday but we may not even get to that point if one of them win today.

Once again, thank you to everyone who has donated this season! Love you all (I sound like I fit in with this BB21 crew just tossing out the love word) 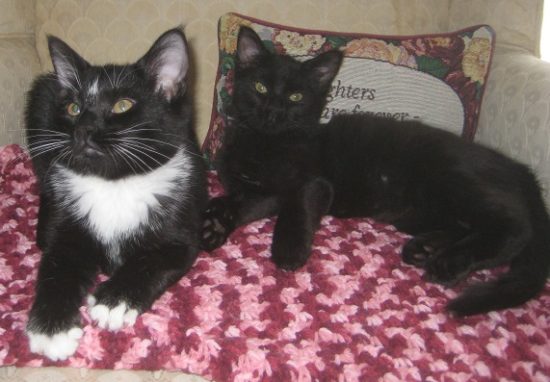 Here are Jerome and Jemima sent in by Valerie! Very beautiful kitties. Thank you for the submission.

For those wondering how to submit, use this contact form and let me know. I’ll reply with my email you can send to. I am not putting my email here otherwise I’ll get spammed by bots that scan the internet for email addresses.

12:00 pm – Jess, Tommy, Christie sitting around playing backgammon while Holly and Jackson are relaxing in the HoH room 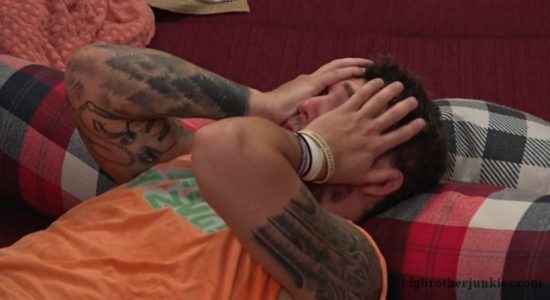 He let it slip to Tommy that he won the power

Christie is up in the HoH room happy right now but I am not sure quite yet. Keep in mind, Holly was shook by the gasp she received when she voted out Sis. It literally threw her off to the point where she didn’t do the shoutouts she was going to do. When word gets out that America voted Nick, it may get in her head and change her tune. She wants to be liked by America

I am going to start up a new thread because we’re well over 100 comments on this. Going to talk about what I think moving forward