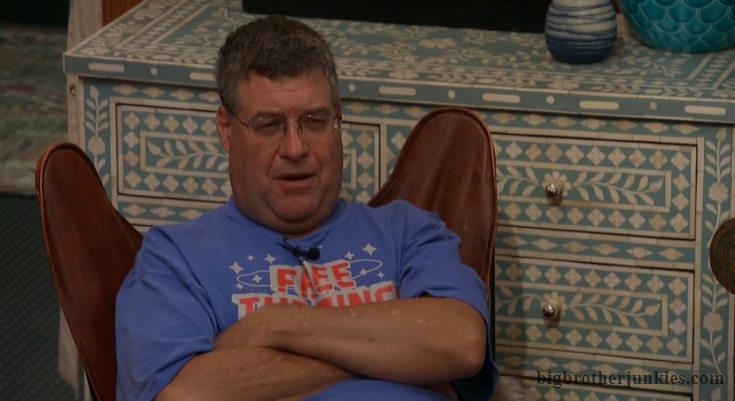 Sunday, Sunday, Sunday! Welcome to Sunday in the Big Brother house where we’ve reached the halfway mark in houseguests. Now is when things become real and the options limited that hoping for a vote at the end of the week isn’t as smart as just trying to get off the block before Monday.

We’re now at the point where it only takes 3 votes to stay safe but that is out of 5 people so it’s getting harder and harder to secure your numbers when the pool is shallow. Nick knows this and he has already been told by Tommy that he (Tommy) is voting to keep Christie this week if it comes down to it. Tommy told him this is in regards to something he promised her which bothered Nick because he thought Tommy of all people was a sure vote in his favor. That suddenly means Nick now has to secure 3 of 4 remaining people if he wants a chance or just try to get off the block entirely.

Desperation is starting to kick in and this twist that America hoped would send Christie home may end up being the reason Nick goes instead of her because there is virtually zero chance that Jackson will save Christie from the block knowing that Nick controls the replacement. Jackson is also unlikely to save Nick because that is Holly’s target and she doesn’t want to go 0 for 2 in attempts at evicting him. This means the veto is unlikely to be used and Nick is already down 2 votes (if you count Jess along with Tommy).

I don’t want to completely put it on the twist. Christie was likely going up as a pawn even without the twist so the only thing that changes for Nick is that Christie is now stuck up there and Tommy won’t vote to keep him. That was one of Nick’s very few chances at staying this week and it was stripped away.

That said, Nick is still going to try that Christie get removed from the block so he can put someone else up who he may have a chance against but no matter what, it sounds like Christie survives another week.

(note – I have a ton of these now so I’m trying to get to one daily. I may have to do 2x a day if the submissions keep coming)

This good boy is Toby sent in by Nancy! Thank you! 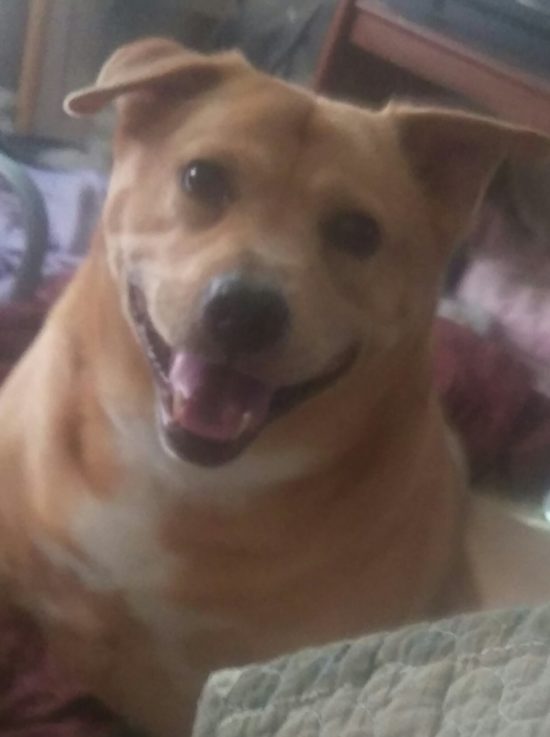 12:30 pm – Holly, Cliff, and Jackson are up in the HoH room talking about how Nick is trying hard to stay

Jackson points out that if Nick is trying to cut a deal, he will almost certainly put Cliff on the block. That won’t work for Jackson as he’s been working with Cliff

Cliff is gone, Tommy is in the room. He is telling them that he is going to keep his word and vote to keep Christie. They are saying how it’s good that Nick is going

They tell Tommy that Nick said he would put up ANYONE they wanted if he removed Christie. Weird. 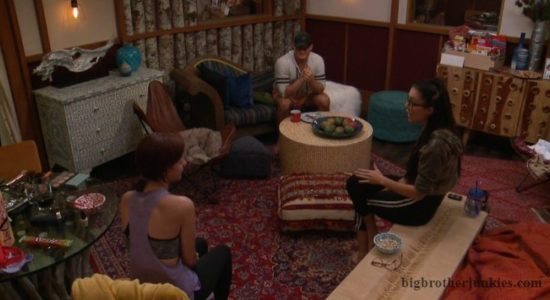 Jackson says that Tommy let it slip and they already had their doubts about it but it makes no sense for her to throw it. Jackson says there is too much uncertainty with Nick overall and he has to go

Nicole heads up and Jackson re-tells the story about how Nick will nominate anyone. They also tell her how he is the prankster

Nicole begins crying over the stress of the game and Holly/Jax work on comforting her.  They want to tell her about the final 4 they have with her (she doesn’t quite know it yet) but are waiting for Nick to be out of the house because they don’t fully trust Nicole with Nick around. Cliff set up the final 4 but it’s never been official until they’re good with Nicole.

While on the subject of Nicole, I often see people on other sites trying to criticize her as a ‘hot take’ or ‘not a popular opinion’. It’s not a popular opinion because Nicole is a good person and she’s well-liked because of that. It’s refreshing to have people in there who are good people.  I get that she hasn’t done much this season but everyone loved Donny who did even less. At least Nicole has strategized and tried to play. She has had a really good social game while remaining a good person. She is kind of changing the floater role because I don’t really see her as a floater as she’s been involved with the season yet she hasn’t done much. Jess is also a good person who has done more than Nicole, but for some reason I see her more as a floater than Nicole.  It’s weird. Nicole is a new type of floater I guess? 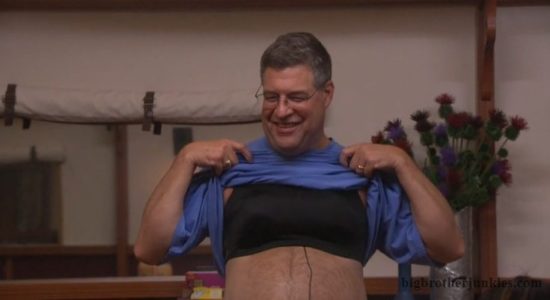 4:00 pm – Quiet night. Holly, Tommy, and Jess are getting some late tanning in while everyone else relaxes around couch outside.

4:20 pm – The house is on indoor lockdown but I didn’t hear any loudspeaker or anything

Inside, Holly has been reflecting on her zing and has now realized that it wasn’t really a jab about her age. Well, double meaning. The first is being old (which she isn’t, she’s only 31) but it was also a shot at how she got Kat’s leftovers like a buzzard does.  Ouch.