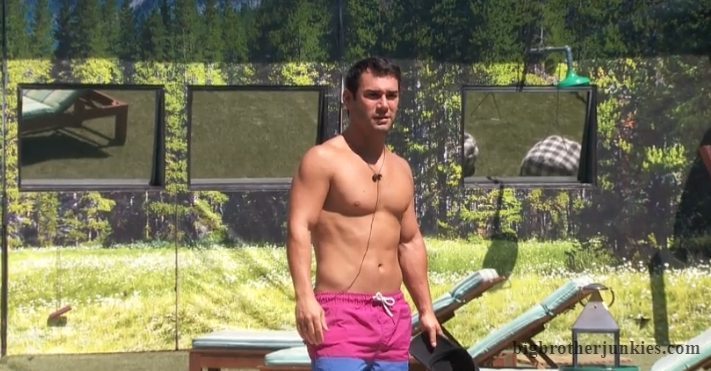 It’s Sunday in the Big Brother house and the biggest story of the last few days is the on again off again relationship of Holly and Jackson. The biggest surprise is that it doesn’t happen more in this house. I mean every year we see showmances but when you’re thrown in a building with someone for 24 hours a day, you’d think more people would get sick of each other and split up.

It’s kind of happening to Jackson and Holly, but I think they’re going to rough it out over the next month because that is their ticket to half a million dollars. They certainly need it because they’ve placed a massive target on their backs the last 3 weeks that it’s a death sentence if they try to go at it alone at this point. They basically have to keep winning or hope and pray that Nicole or Cliff win and don’t turn on them or they’re going to be in jury. If they think otherwise, they’re fools. I’d be absolutely shocked if Tommy or Christie don’t pull the ‘pawn’ thing on them and then evict them.

I am still kind of taken back that there will be only 5 people in the house in less than a week. There is still nearly 3 weeks of show remaining and with only 5 people (and 2 of them likely Cliff and Nicole), it’s going to be a snooze fest. Look, I like Cliff and Nicole, but they’re not exactly exciting feeds. Then again, neither are the other people remaining in the house which is why updates have been slower and slower. I sit at my computer all day with the feeds running on my second monitor and the only thing going on are people playing backgammon and talking.

Anyway, once again, thank you for donations this season! You guys are absolutely amazing.

12:30 pm – Everyone is sitting outside around the couch chatting about various stuff

Oh, and I don’t know who created this, but saw it on Twitter.  Genius! 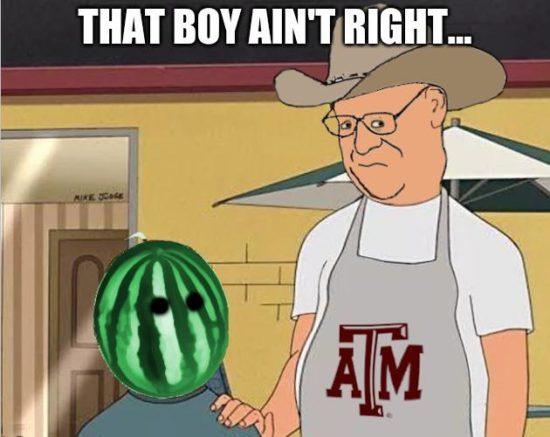 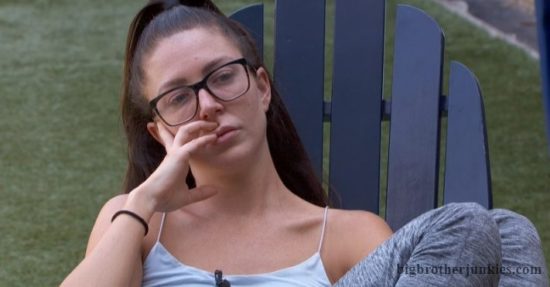 3:00 pm – Everyone is outside just relaxing

4:00 pm – Tommy and Holly are outside singing with no warning from production. Are they alive?

5:00 pm – Jackson and Holly having yet another relationship talk. A big aspect is how they’re being portrayed on TV. I think zingbot is still living in their head