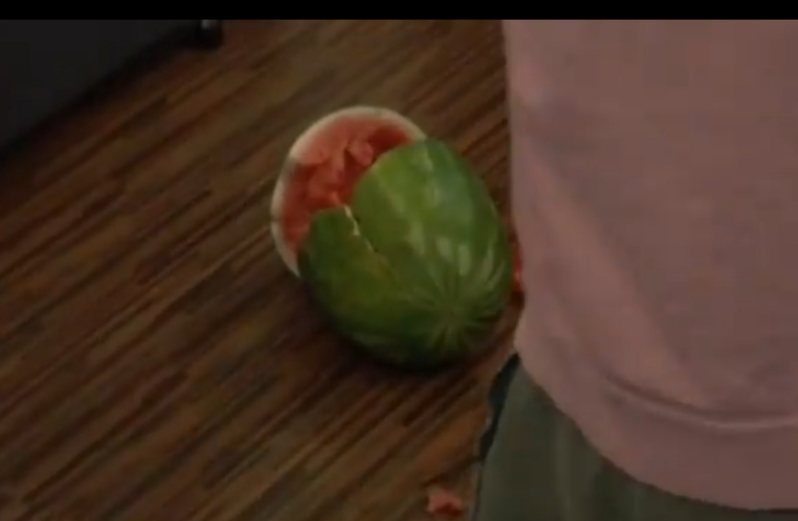 Good morning BBJunkies. We’re almost at the end with about a week and a half to go. This is the part of the season we become even more bored than we thought possible. I’ll watch and stick with any season because it’s BB and bad BB is better than no BB, in my opinion. Unfortunately, the recaps will start having very little content after Cliff leaves (not like there’s a lot now) so I’ll probably do something similar to last year. Once we have an official F3, I’ll go over their games individually and see what kind of case they could make to a jury.

Nicoles chances are looking grim but no one thought Josh had a chance in BB19 so it’s possible. Really, it’s possible for any of the 3 (assuming Cliffs gone) to win the game. We can make jury guesses but that’s really all it is because after so much time in the jury, we don’t know how much their feelings have changed. Each hg brings their take on the prior week when they get to jury but they arn’t looking at the whole picture. Normally, the 4th place person doesn’t go to jury but if they have extra time this year, maybe they will. Cliff thinks he can be an influence on some of them but he may be alone in a hotel for a few days and only show up to the jury discussion. (That’s how it’s normally done) It’s not usually enough time to sway peoples opinions.

Yesterday, there was only one big event and based on Cliffs health and mild personality, it didn’t give us any real excitement. Here’s a rundown:

Beth should really stay away from the ‘deserves to be there’ shit. She won 1 endurance and a crap shoot comp. After that, she’s only been focused on Jackson and her image, not the game. Nicole’s won 1 more comp than Beth has and neither of Nicoles true wins involved rolling a ball. (Ya, I know, the 3rd one was given to her but who’s the idiot that gave it to her?)  I’ll take this statement back if one of the final 3 comps involves seeing how long they can ride a stool and Beth completely destroys her competition. Until then, she needs to go play with her make up.

Cliff is too far down the tunnel if he believes Jackson just now decided to keep Beth and he can flip it back. Nicole understands that but she’s too worried about trying to get him to the F3 with her so she isn’t being realistic either. Jackson was never keeping Cliff or Nicole over Beth and the more he gives his speeches, the more awful he looks.

At first, Jackson was being too competitive to realize he needed to let Beth take the first comp and him go for the second. (Assuming the order stays the same)  Unfortunately, it sounds like they’re starting to figure it out and if they do, it will decrease Nicoles chances further. I don’t see Nicole winning endurance (part 1) but I did see her beating Beth in part 2 if it’s physical but mixed with questions. Part 3 is anyone’s game. Initially, Jackson and Beth talked about fighting out part 1 and I hoped they would. Nicole beat Jackson in BB Comics so she is capable but he just beat her in a dimar type of comp for the veto.