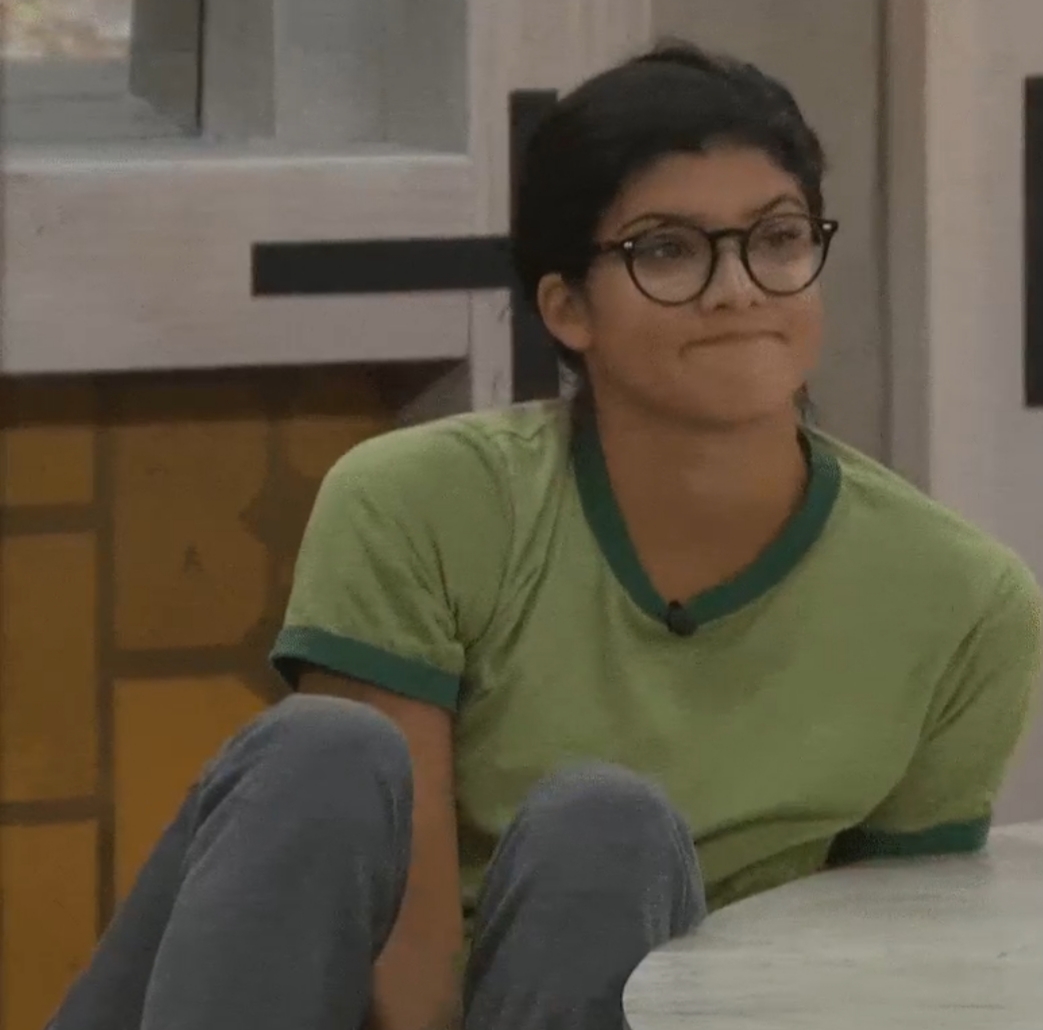 This isn’t much of an update thread as it is a general recap / discussion thread while we wait for tonight. Why? Well, for a few reasons. I typically don’t even post on Thursday afternoons because the week is usually set by Wednesday night and Thursday everyone sits around doing nothing. This season has had me posting on Thursday afternoons because nothing is usually settled until just before showtime. So, I’d like to keep a thread available to update in the event that things shift around again.

The main reason is to talk about the insane turn this week took. I said yesterday afternoon that this house was primed for flipping and any skilled player could do it with ease. Christie struggled with it which is why I am still holding off on calling her great, but I will say the fact that she did it at all puts her in the top 10 since I’ve been blogging (BB13). Perhaps top 5, but I’d have to think more of that list later on and when the season is complete. Yes, any skilled player could have flipped Cliff and Nicole with ease, but it’s absolutely impressive how she flipped Jackson who was dead set on getting her out. That is when my opinion of this week and of Christie’s game began to change.

I don’t remember when I said it, but earlier this week I said that if Christie gets out of this mess, it will be truly impressive. Well, this is basically my reaction to watching last night:

After Taco Tuesday, I thought Christie destroyed any chance she had at remaining in the game, but here we are on the verge of a potential near-unanimous vote to keep her. She did it. I doubt she’ll win the season because there is just far too much game to play and the target is just too big on her back, but she survives her second week in a row by the skin of her teeth (remember, she was going home last week until Tommy won the veto).

Here is today’s BBJ Pet of the Day!

This is Dammit sent in by Charlotte. And yes, that’s his name! Haha.  The story goes that as they were thinking of a name, the cat kept getting in their way which made them swear and it felt fitting. Honestly, as an owner of a cat who looks EXACTLY the same, I can relate. That breed is very hands-on and his butt is in my face constantly haha. I’m saving him for last. 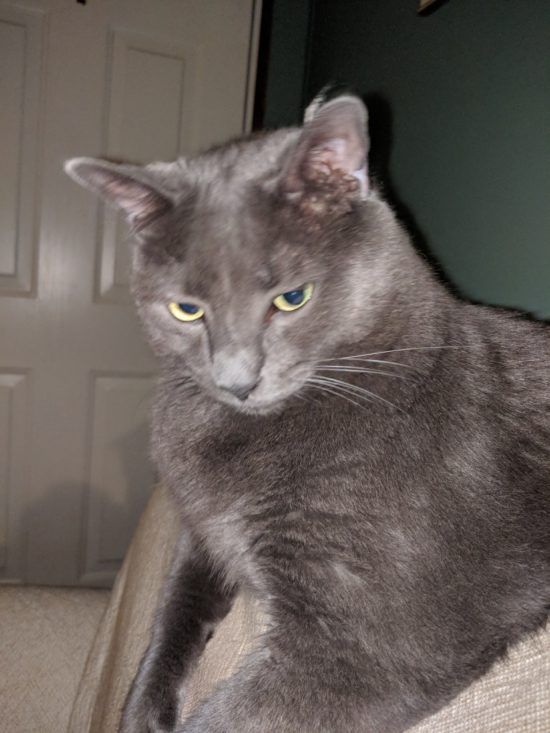 Check back for updates if there are any!