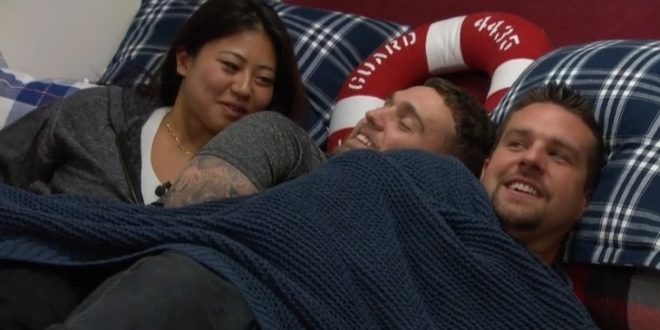 It’s the first full day of the live feeds for Big Brother 21 and we have no clue what that will bring.

A little recap before we begin….

Christie obviously won the HoH and she ended up nominating Cliff and Kathryn, however, she has been really adamant to let Kat know that she’s safe this week. They are looking to backdoor Kemi for some reason because she’s apparently dangerous. Random, but whatever.

The 6 person alliance we saw formed on night one appears to be done as smaller pairings have been forming. Jackson has been getting tighter with Holly while Jack has been tighter with Christie. As soon as the feeds went up last night, the house was full of paranoia including this awkward moment when the already nominated Kathryn got to sit by and watch the entire house bond over a game of ‘tangled’. 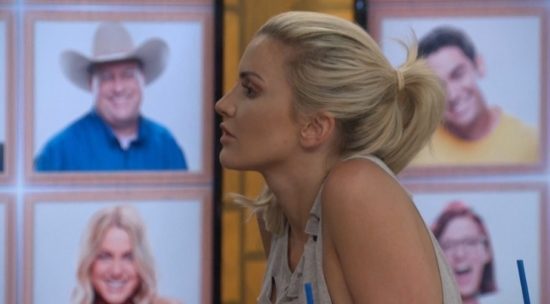 It was hard to tell if any ‘showmances’ formed yet but I definitely see something happening between Jackson and Holly.

The feeds have been down for a bit, so I’m guessing it’s an early veto competition going already, but I’ll update this thread when it comes back

Before I do – Sign up to the live feeds!!!! – Also, some pages weren’t working properly. I fixed that as well. If you ever see a broken page please contact me and I’ll fix it. Thanks!