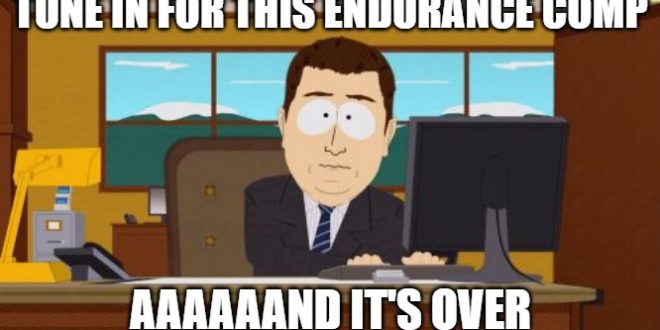 Well, that was an interesting live show. I can’t remember a time when we’ve had this many live shows where we didn’t know how the vote will go. For a season with so many near-unanimous votes, it’s been one of the most indecisive crews. They are indecisive but united. Weird.

It appears Holly threw the competition as part of a deal with Cliff and Nicole to stay in the house. So, this competition barely survived the commercial break before it was over. I’m surprised she honored the deal, but she did.

To make the situation even worse, Cliff is going to honor his end where they take Jackson to the final 3. This means Jackson either has to throw the veto or be put in a really awkward situation because I’m sure they’re going to expect him to take them, but I can’t see him voting out Holly.

7:00 pm – The four have been spending a lot of time together since the feeds returned

Cliff told Nicole that he looked into Jackson’s eyes and trusts him and doesn’t see anything funny. He’s going to be shocked to hear Jackson was lying.

However, Cliff finally goes to Jackson privately to talk. Cliff tells him that he really had to convince Nicole. Nice subtle way to suck up to Jackson. Hard to blame Cliff because it’s his game too and he’s not throwing Nicole under the bus. He’s just quick to take credit.

It’s kind of crazy easy it is to lie for Jackson. These are Brett levels.

9:00 pm – Holly wonders if her neck is hurting from that comp. hahahaha. All 5 minutes