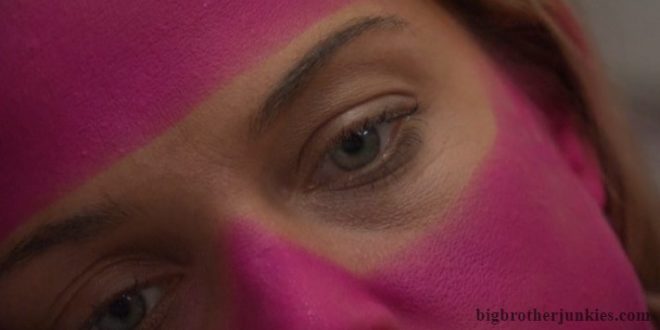 I’m still away so my updates aren’t great but they’ll be back to normal soon enough.

Luckily for me, but not so much for you, it’s been yet another slow week in the house.  Tensions are indeed flaring with Sis and Kat and should boil over soon. Sam is going to call out Christie during his speech which sucks. Sure, it’s great for live TV but I want to see fights now! Sam won’t be around to argue on Thursday night as he’ll almost certainly be evicted.

Other than that, this season has pretty much been the summer of sex. It’s weird, I seem to not remember people so open about bumping uglies in the house. I mean people have done it, but when they do, it’s usually late at night and rarely discussed after. Now you have Jack and Sis openly chatting about taking a shower together which usually means they’re going to bang.  It’s also hilarious how people can do that without becoming a super #1 target but nothing this season has really shocked me so far.

As I said, I should be back home tomorrow and live feeding tomorrow night.