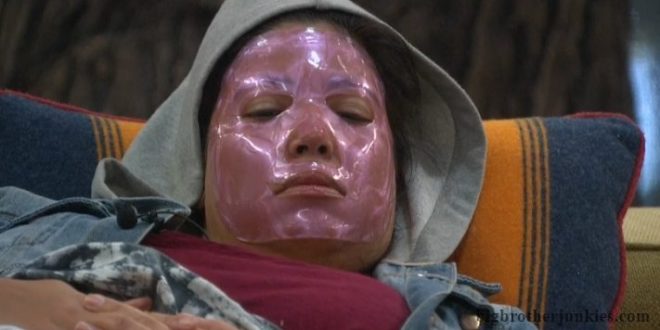 This is going to be a short post just to start a new one. This house is currently on life support and could badly use a clown invasion right now. Or maybe I could to put me out of my misery watching these people.

Tomorrow has been deemed campaign day this season and while it’s notorious for campaigning, these people do realize that they can campaign on other days, right? Tuesday is typically a good night to plant seeds so you can then work the vote the rest of the week. Similar to what Christie did last week for Taco Tuesday. Had Sam done the same thing earlier in the week, he may have stayed.

Fun fact – Dan’s funeral was on August 26th. That was actually a Sunday night but that was when smart people did big moves before the veto meeting. He got himself removed the next day and didn’t have to scramble on Tuesday or Wednesday.  I had to look it up because I remember it was around this time of the year.  I guess it’s not really a ‘fun’ fact if there is nothing fun about it. It wasn’t even on this date. The anniversary of it was Monday.

We’ll see what tomorrow brings, but for tonight, that’s all!