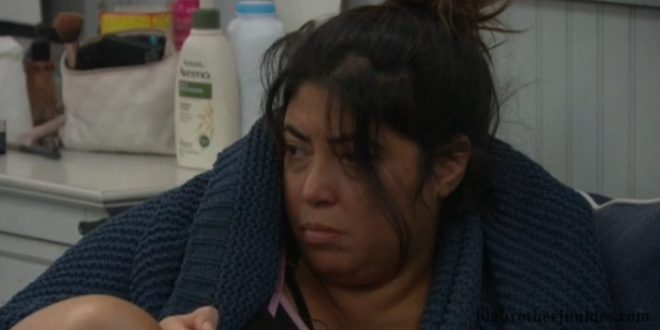 Big Brother 21 – Twas The Night Before The Finale

This will probably be my last post until tomorrow night’s live finale episode because there is nothing to talk about in the house. This may be a long one because I’m going to ramble on whatever comes to my mind (scary thought), so, buckle in bitches!

I need to begin this post by thanking our new contributor Mike for his insights this season, of course NK for her brilliant late-night contributions to the comment section, and last but certainly not least, my partner in crime running this blog, Mel! She had a crazy summer including selling her house without even realizing it was being sold yet still managed to keep up with the show and pump out those morning recaps for us. I cannot thank her enough for what she does here and thank my lucky stars every summer she sticks around.

Of course, I also need to thank the readers and contributors in the comment section. I have had a few sites that have had a community to them and every single one ends up with massive amount of drama and bullshit. This site, despite having an amazing amount of visitors, really doesn’t have the drama that you’d expect from a site this large. That is due to the community you all have built and maintain. NK also does an amazing job moderating things when they do flare up, so thank you again. This site is my pride and joy and I have built quite a few friends from it over the years. I especially appreciate the offers I receive to crash on couches should I ever decide to take a long road trip around the country lol.

And I can’t forget every single person who has donated this summer. In years past, it put your emails in the ‘reply’ section so I could reply with a nice thank you letter, but for some reason PayPal decided to hijack that and prevented me from doing that. So, because I can’t thank you all individually, I am doing it here. It didn’t matter the size of the donation as I received one that was 50 cents this year and it made me smile simply because someone took time out of their day to send that in. Stuff like that is what makes me happy doing this.

This season was one of the weirdest seasons that I have blogged so far and I have been doing this show since season 13. Let’s recap some of the highlights… 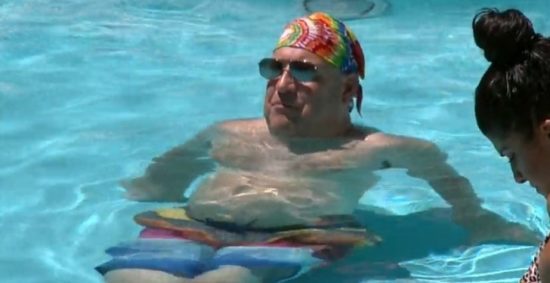 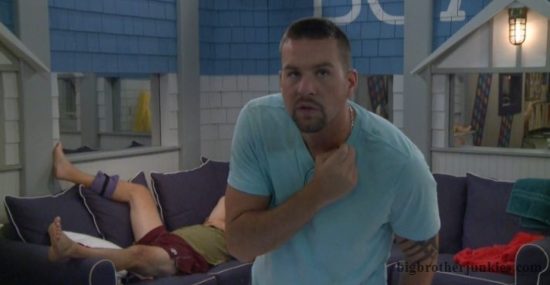 I know I didn’t speak much of Jess, Kat, or Bella, but they were never really interesting enough to get their own little section. Sorry.

I’m going to wrap up my ramblings now. Thank you for another great season and I will see you tomorrow night for the finale!