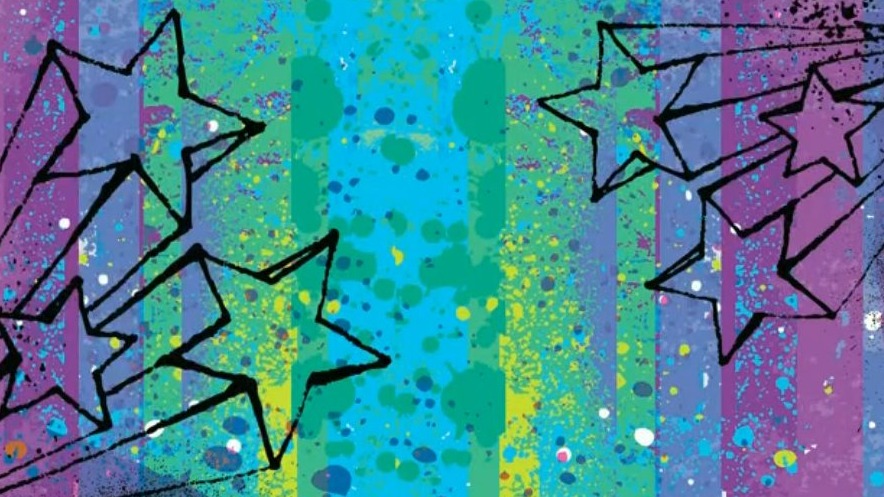 I put the image of the stars because that’s basically all I’ve watched for most of the season, so it’s a gift from me to you 🙂

Alright, it’s eviction time in what is likely the first of three straight evictions where the house gets rid of the house pawn of the season before things finally get interesting.  Next up will presumably be Kevin and David, so if you’re hoping for any type of shake-up, root for them to win the HoH tonight.  It probably won’t do a lot for their longterm games, but there is roughly a month left in the season so any week we have excitement will be good weeks for us.

There is a chance that Dani will go before one of those two as she’s been marked and the process of alienating her has been underway. You see, the way the big groups do it is they set a target, start shitting on them for a week or two. They get the hotheads like Christmas all fired up and she’ll continue it even when people don’t want her opinion. By the time that marked target is ready to be nominated, they’ll be so softened up by weeks of trash talk that the big group ends up feeling justified for turning on their former ally. They become blind to this trend and it continues on until there are 2 people sitting in that seat and 9 bitter jury members ready to ruin their day.

The problem is, there is no set structure for this behavior. Many don’t even recognize they’re doing it until it’s been done to them. Big Brother 19 was a classic example of this playing out all season so there are so many case studies there. Elena, Mark, Matt, Jason, Raven, Alex, and even Christmas were all mostly blindsided during the final weeks because they did that same routine until it was done to them. The only person who really wasn’t surprised during the last like 8 evictions was Kevin as he knew the writing was on the wall for a long time before then. Despite being the mastermind of the alliance, winning 8 comps, and not being nominated all season long, Paul ended up losing a 5-4 vote to arguably the biggest floater we’ve seen in a while.

This season has the same feel without the specific mastermind. It’s more of a groupthink effort like a school of fish just kind of sticking together and knowing where to go. Do fish actually go places?  I don’t know fish very well.  Point is, there is no Paul running the show. Cody, Tyler, and Enzo have formed more of a three-headed leader with Memphis and Christmas on the outside thinking they’re the ones actually pulling the strings.

Alright, before I begin the discussion, a huge shout out to Jennifer for her generous donation!  I really appreciate you and everyone else!