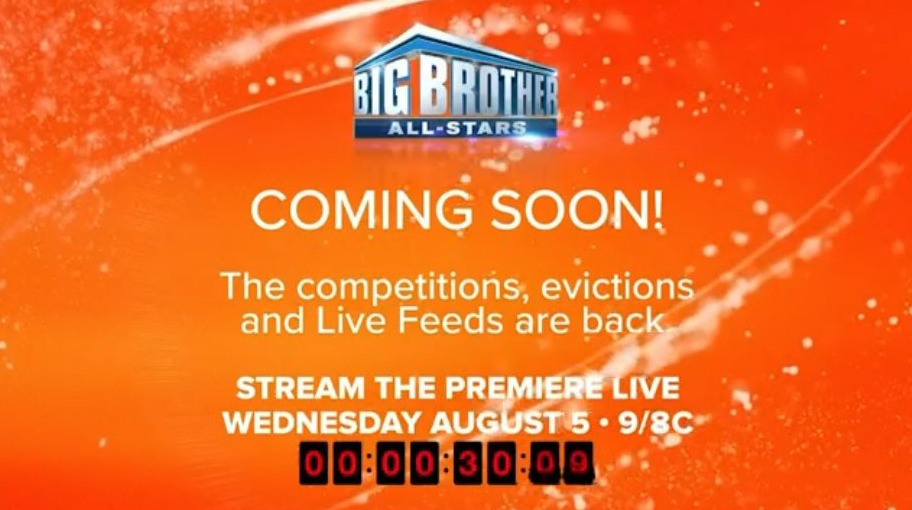 Well, that was a night. As expected, as soon as the show starts, my site starts crapping out and I get errors. This is likely due to the advanced comment features we have. I don’t think it’s built well enough to handle larger amounts of traffic so I’m going to have to slowly re-add them and possibly disable the more advanced features during live nights.

Alright, tonight went pretty much as expected. The leaked cast was basically spot on except I really expected to see Josh as the last person. I’m going to guess he got the coronavirus seeing as FL is a major hotspot right now. Wait, what’s the etiquette on guessing that? Are we not allowed to guess someone has it? Can I call it ‘rona? Am I going to be canceled because of this?

Some ‘highlights’ of the night if you can call them that:

That’s enough rambling about the episode. Feeds are about to begin and I’m going to try and stay up as late as I can. I’m only running on a few hours sleep so I’m not sure how well that will go but I want to grab some screenshots and see how people are settling in.

Alright, 4am here. Off to bed.