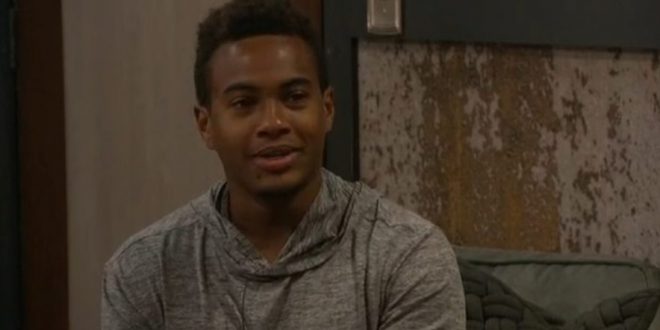 One down, two to go!

The new twist brought to us last week by Big Brother introduced three new powers into the game.

The Big Brother community was puzzled as to why David didn’t use his power on Bayleigh or Da’Vonne, two people he was weakly aligned with. It was clear he wanted to save it for himself and that was a smart move. The reality is, Bayleigh or Da’Vonne would have likely been out even if he used it and David would be powerless. This week, his power came in handy as he was nominated along with Kevin which gave him the ability to save himself.

David has kept his cards extremely close to his chest as he has not told a soul about that power. Someone even joked that he probably acts like the DR doesn’t even know. This tactic was smart before the noms because had anyone known he had the power, they would have just backdoored him. This way he got Dani to nominate him and then nominate Tyler as the replacement. The problem is, David is still keeping his cards close to his chest and it’s really annoying the rest of the house now.

They said he clearly acted differently this nomination than before. A lot more emotion even before the veto competition was played. After the power was used, he tried to play dumb and kept asking everyone if they used it on him. As Memphis put it ‘this isn’t our first rodeo. We know he used it. It just pisses us off because he’s not just trying to make people look dumb’. There really is no good reason to keep it a secret at this point, but perhaps one of David’s upcoming DR sessions will be able to explain it. Can anyone understand why he is still keeping it private?  Perhaps just to not upset anyone for not using it last week?