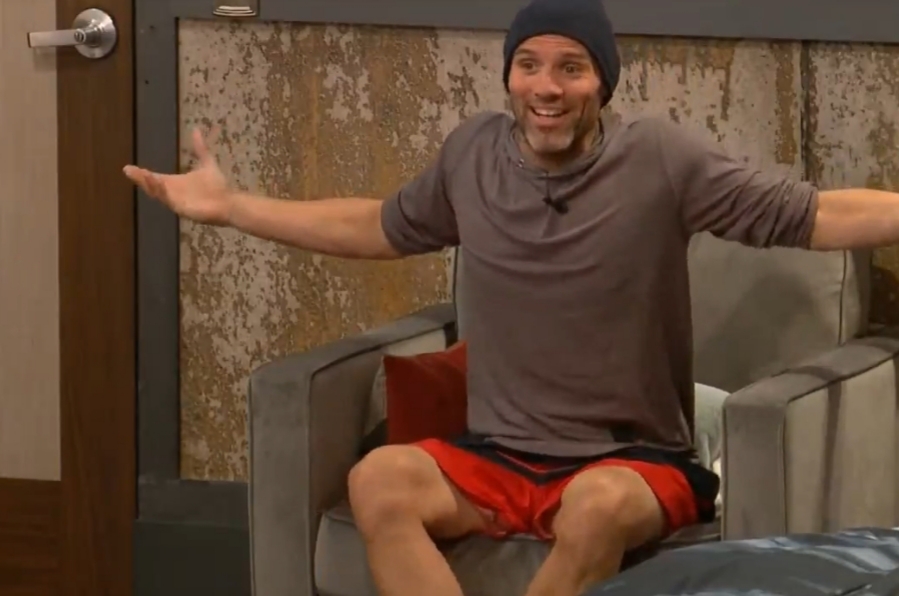 Well, that was unexpected. You got me, CBS

Years and years of doing the live show at 9 pm on Thursday nights, Big Brother tossed me a curve by putting the episode on at 8 pm tonight, and apparently not live. I looked online and even the CBS spoiler person (alleged) says she has no info if it’s actually live tonight. I mean it happened today regardless, but feeds have been down for a few hours now so it could have happened hours ago.

I heard there was a chance today, but I thought it was just speculation and ignore it. Instead, I took a nice nap and tried to get refreshed. Not today, CBS says. Not today.

Anyway, enough ranting about them starting early, let’s get into the coverage

It looks like they’re currently going through the cut pretending there is a chance Keesha stays. Gotta keep the suspense up 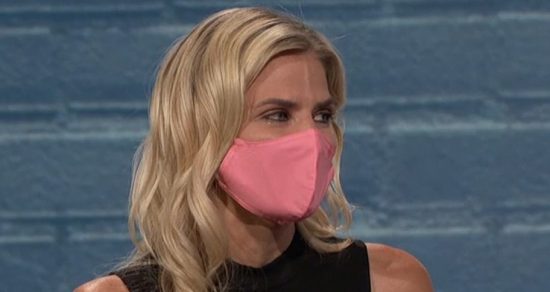 Keesha is a bit upset that Cody or Enzo didn’t tell them she was going like she said they would. They avoided her all day.  Julie shows the good-bye messages so I guess there goes the theory of the pre-jury battle back

Someone said that the house mentioned on the feeds today that it was pre-recorded tonight but the rest of the episodes are live. That’s what I get for taking a nap

HoH is a true/false knockout

I’m guessing the feeds won’t return until after the west coast airing, but we’ll find out. I’ll start a thread when they’re up.