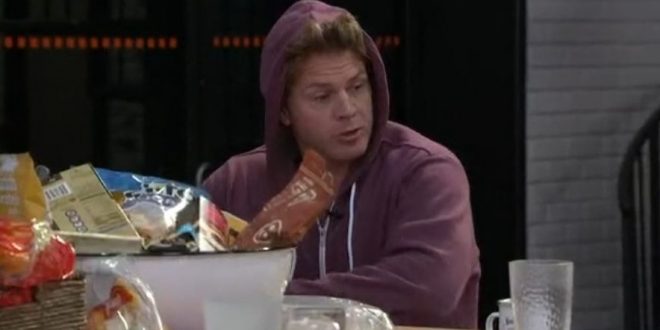 It’s Friday afternoon in the much smaller Big Brother house and things are about to get interesting.  The house is down to 6 people in the house with zero ‘Victoria-like’ pawns available to toss on the block.  And as I said sometime last week, the triple didn’t give the core very much time to alienate people before evicting them.

I’ll quickly recap the strategy – A large group stays together most of the season. As numbers dwindle, they realize turning on each other will be happening soon so on a weekly basis they start bashing each other privately until the person who did the most ‘wrong’ becomes the sacrificial lamb. Rinse and repeat. It was happening to Dani as Christmas spent every opportunity she had trashing her but on a typical season, they would have had time to move on to trash someone else after Dani. So, the triple eviction actually worked.

With Cody winning HoH and a few cards being exposed last night, it seems we figured out who the next house targets are – Christmas and Tyler.  This is largely in part because of a combination of Dani’s speech and also Christmas immediately running to Tyler after winning the veto.  In double/triple evictions, you can’t wait a few days before finally talking to your core ally. You need to show your cards and that’s what they did. Christmas didn’t go to the HoH (Memphis) or the noms, she went to Tyler. Spotlight on them, now they’re targets. Simple as that. One little move like that makes a person a target this late in the game.

I’m going to jump right into the feeds because Memphis and Cody are already chatting. 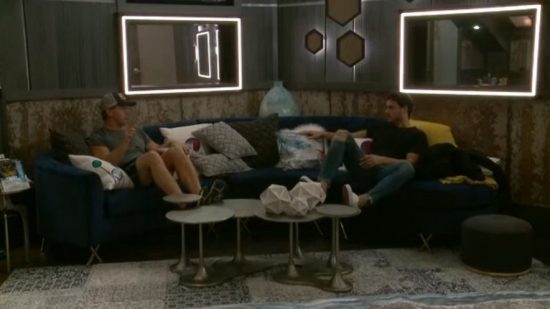