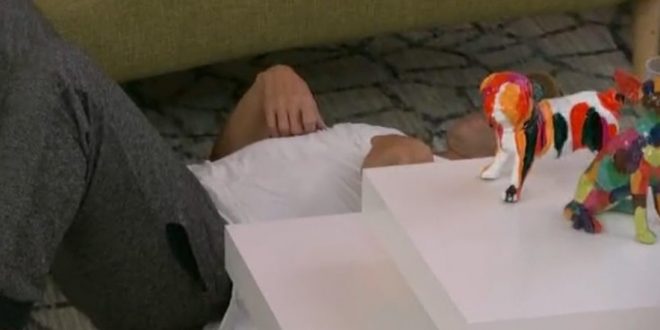 I’m not going to go into some long recap of the day, the week, the season. Just before the feeds came back, it was announced that Justice Ruth Bader Ginsburg had passed away from cancer.  She dedicated her life to this country and it really doesn’t matter what side of the political aisle you stand, this is a big loss. I know our country is politically divided right now, but I ask people if they don’t care about this news, it is your right. Just please do not post any type of insensitive replies on the topic or your comment will be deleted. I really shouldn’t have to say this because I know you all are way better than that, but I just know how the internet is so I’m putting the disclaimer out there now.

Alright, I’m going to try to get back into Big Brother mode here

As predicted, Kevin and Da’Vonne were nominated. Memphis used the excuse that Da’Vonne saved Kevin last week so they’re both nominated this week. It was an empty excuse because everyone knew who was going to be nominated as soon as Memphis won.

Like I said, brief opening statement so I’m going to get into the updates… 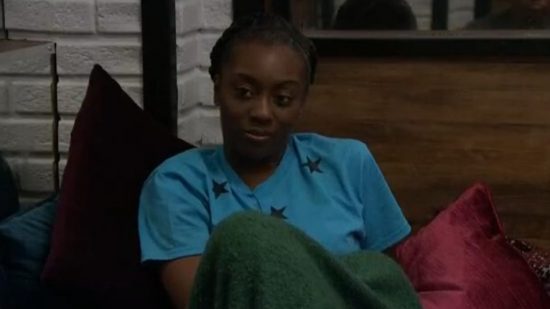 It’s been a long day on the feeds. Veto tomorrow. Doesn’t really matter who wins because Day, Kevin, or David will be leaving on Thursday guaranteed. Well, almost guaranteed. Unless Memphis pulls some crazy backdoor plan out