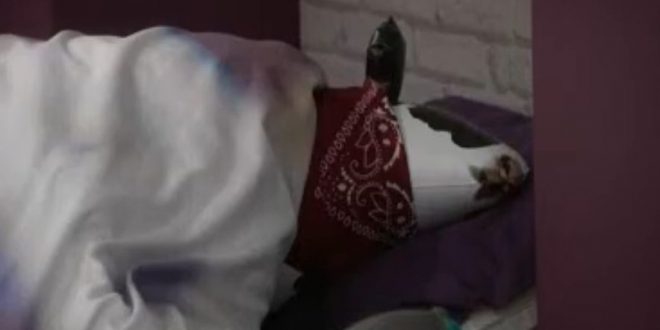 It’s the final Friday in the Big Brother house and it shows. The crew has been doing absolutely nothing all day. I’m sitting here watching a cow sleep on one cam and Nicole on the other. So, I guess I need to find stuff to talk about

Side note – For people who think streaming on Twitch is easy, I can tell first hand based on slow days in the Big Brother house that it’s not. My job is easy, I can just ramble on a few paragraphs and be done. Those people need to create things to think and talk about for hours on end on a daily basis.  I have no clue why I thought of Twitch, but I often think about that when people say streamers have such an easy job due to how damn hard it is to fill ‘blank air’ as they call it (or whatever the proper term is).

Seeing as there is little to talk about, I’m going to think about next Wednesday.  I am a member of a few Big Brother groups and many comments are saying that Cody handed Nicole the win by not evicting Christmas.  I’m going to take the next few days and break down the final 3 and their chances on Wednesday night.  Today I guess I’ll begin with the Codester 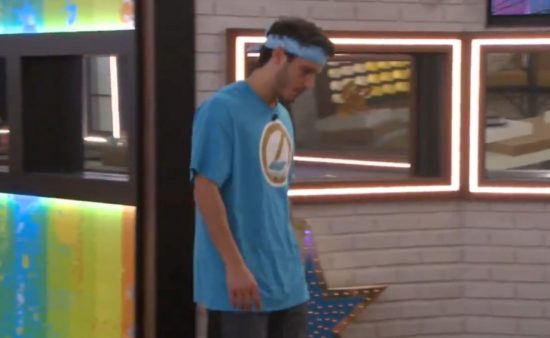 While I have certainly said that Nicole has a very good shot at winning, that is because I don’t want people blindsided if it happens. That said, I think this guy has the best shot overall and I’ll be shocked if he’s not half a million richer on Wednesday night. Here is why:

Cody’s season was clearly a Cody type of season with a lot of influence and coaching from Derrick.  He won comps like Cody, he was well-liked like Cody, but did the smart thing and tried to take credit in a respectful way for evictions like Derrick would do. People will say that Derrick gave him an advantage, but every person in that house has played before and knows a former winner. Janelle had a showmance with one of the best (Will). Memphis was best buds with Dan for a while after their show. Tyler was super close to Kaycee. Christmas close to Josh. Dani’s father was a winner.  All except maybe David had pretty good access to former winners they could have picked the brains of. Cody used that resource to his advantage just like Nicole did.

And finally, any ‘pre-season’ alliance advantage should have been squashed the moment they heard that megaphone. That was exposed. Cody and Nicole were exposed and out there hanging in the wind yet nobody did anything about it. That’s on them. Even people who said ‘Cody is going to cruise to victory’ did nothing about it.  I’m not trying to write Cody’s final 2 speech, but I’m just saying he played a nearly flawless game and should win pretty easily. With all that out of the way, let’s see how he matches up:

In this situation, Enzo was an extremely tough pick because I know he’d 100% vote for Cody if he had more time on the jury to decompress, but he is going to be extremely bothered if Cody takes Nicole.  If Nicole takes Cody, he’ll vote Cody for sure. If it’s the other way around, it may be a coin flip.  Kevin really dislikes Cody and I can’t see him giving a vote and Ian will likely respect Nicole’s game for getting back to the end more than anyone else because he’s a former winner.  David will probably be on the fence but I think he’ll vote however Tyler does and I think Tyler will respect Cody’s ability to play Tyler’s game better than he did (which is make a bunch of alliances and not have them blow up).

This one had a lot of question marks.  Here are absolute locks:

Christmas just liked Enzo more and even though she felt betrayed by him, she’ll respect how he was able to stay under the radar and get to the end. Memphis is a huge 50/50 here as he had a final 2 with Enzo but he was never really close. He likely just felt he could beat Enzo more than anyone else which is why he chose him. I have a hard time seeing Tyler voting for Enzo over Cody as he’ll respect the game more. David may flip to Enzo so in this situation, Memphis and David could be the swing votes to give Enzo a win. I think it’ll be Cody 6-3 but I wouldn’t be shocked to see 5-4 with either Enzo or Cody winning.

So that’s my Cody view. Strong game, probably should win 9-0, but likely won’t because there are always bitter jury members.  How do you feel Cody’s chances are versus Nicole or Enzo?