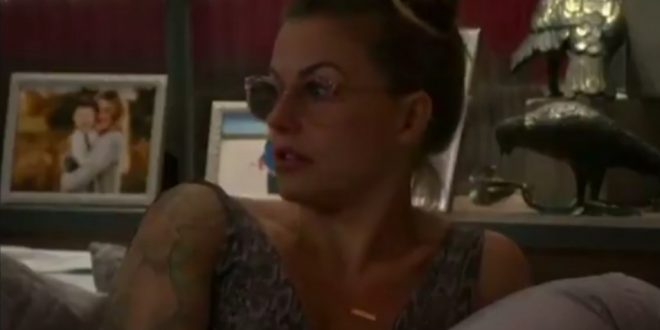 Good morning, I hope it’s a good start to your weekend. Yesterday was nomination day and they weren’t much of a surprise. The feeds were down for a long time because of the special powers comp so in a first for me, this probably won’t be a very long recap.

The atmosphere in the house looked like it carried over from the night before. People are either telling secrets or making things up in order to cover their own behinds. There’s a lot of tension and the common theme from most players is that they don’t like being there anymore. Ian said he’d like to go to jury and watch Netflix. Dani said she can’t handle the game when people make everything so personal. (Dani is someone who makes things personal) Cody is stressed out and can’t sleep. You know it’s a stressed environment when the people who are safe (and have been the entire game) arn’t having fun.

There should be a lot more to discuss after the veto comp so until then….