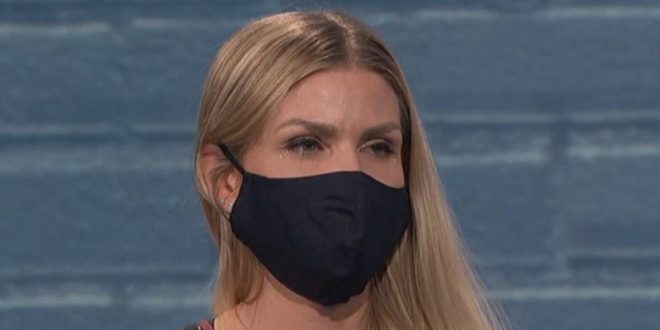 If you’ve picked up on that hint, you already figured out who won, but I’ll continue.

Just about every season there are three different HoH in one night. Most double evictions end up with three different because the first is the outgoing HoH, then the first, then the second.  The reason they did not break that record tonight is that the fourth HoH was also the first.

That’s right, Cody will spend the week up in the HoH again as he is the winner of the competition.

While it’s the first time that three different HoH competitions have been played, it’s just an interesting fact that they can’t say four different people were heads of household the same day.

It should be interesting to see what direction Cody goes. This is probably bad news for Christmas and Tyler as I do believe Cody is the most loyal to Nicole and Enzo and they clearly took a shot at Nicole. With nobody left to go after, I can’t see anyone else other than say Memphis.

Who do you think Cody will go after this week?