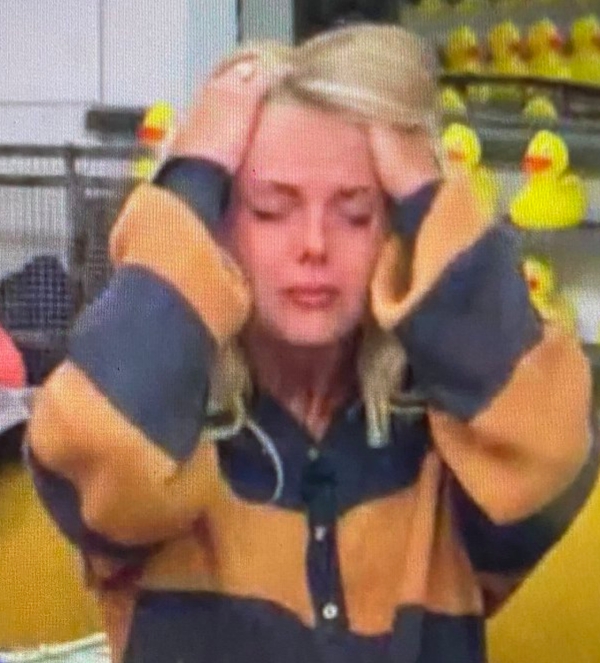 The house is very nice to each other right now. Cody is trying to avoid a big flashy move in week 1 by looking to throw a pebble in the water. From watching live feeds, the outsider of the house is Keesha and she should expected to be put up. Memphis, while from season 10, is jiving with the guys and connecting with the women. Tyler is up to his usual tricks. He and Cody already have a final 2 agreement and multiple houseguests have come to Tyler offering the same thing. If you look previous seasons in recent years, houseguests who play hard the first week catapult themselves into the late game. This is in contrast the old school tactics of Big Brother. You find by looking at the older seasons, specifically in S10 with Brian, that such an immediate aggressive style can be someone’s downfall.

It is my hypothesis that houseguests are more comfortable making final 2/ final 3 deals early in the game due to the 20+ seasons of material. Therefore, Tyler could slip by for a while. The legendary alliances like the Brigade, Renegades, Hitmen, Level Six, even the partnership of the Donatos (father-daughter connection) all formed very early on. With no clear alliance yet created and several conversations happening, it is likely we will see the first alliance of the summer sooner rather than later.