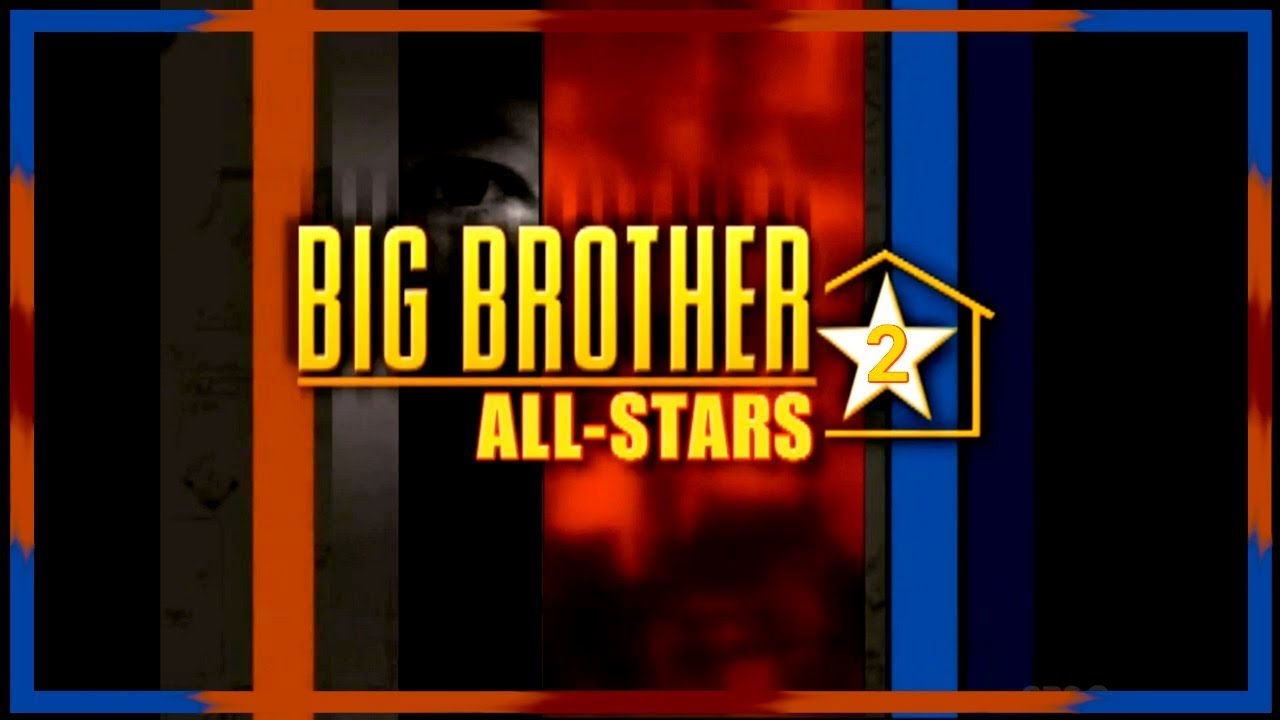 We’re just a few days away from LA officially being allowed to resume production, so I’m sure official information on Big Brother 22 will be coming out fairly soon.

That said, there was a recent article from US Weekly speculating this season will be an All-Star season, which is what I have speculated from the beginning. This was further confirmed when I reported that people in casting have been posting about their unemployment which typically doesn’t happen until after the season begins.

While the coronavirus explained the unemployment, one thing I noticed is that 2 days ago, a Big Brother casting producer posted a casting call for Love Island. Yet, Big Brother was not mentioned at all. I just don’t see how Big Brother casting could have somehow wrapped up during the coronavirus but Love Island didn’t.  The only explanation that I can think of is that production already had their players and the only way they can do that without in-person interviews would be returning players.

Barring any ‘second wave’ that reverses the progress of California re-opening, I am about 95% certain we’ll have a season soon, and that season will be returning players.

If you’ll notice, I used returning players twice. That’s because ‘All-Star’ will likely be a stretch. I just think Big Brother is a major grind compared to shows like Survivor, and it’s much harder to get good players to return – unless they double the prize money. $500k before taxes just isn’t enough to get a player like Dr. Will back into the house.

Before I begin my speculation, I want to say I noticed some mention they had trouble logging in and commenting. Please contact me if you had this issue and give me specifics of what you saw when it happened. I need to get these bugs squared away before the season so I appreciate any help!

Here is my list of people I expect they’d reach out to as possible options.  I then added who they’ll eventually accept from that season.
(note, I don’t really think they’ll reach out to anyone the first All-Star season just to shake it up)

Big Brother 9 – James, Chelsia, Natalie
Notes – If anyone from BB9 at all. This was a terrible season and I think BB would just like to forget it existed.
Who we’d likely end up getting = Nobody

Big Brother 10 – Dan, Memphis, Renny, Jessie
Notes – I am not sure any would come back but Dan is always good for ratings, so they’d try
Who we’d likely end up getting = Nobody

Big Brother 11 – Jeff, Jordan, Michele, Russell
Notes – I wouldn’t expect to see Jeff and Jordan in there. They may reach out and only take them if it’s a package deal. Jeff would probably be more willing but I think Jordan is done.
Who we’d likely end up getting = Russell

Big Brother 12 – Hayden, Lane, Enzo, Britney, Ragan, Kathy, Rachel, Brendon
Notes – This season has a lot of candidates but there would have to be package deals for it to work. Rachel and Brendon would have to come together, and I doubt that will happen again. Britney is always great entertainment but she also may be done. Hayden is also probably done which decreases the appeal of Lane and Enzo.
Who we’d likely end up getting = Kristen, Monet

Big Brother 13 – Dick, Danielle, Dominic
Notes – I’m sure they’d like Dick to return, but that is unlikely. They’ll probably ask Danielle and have Dominic as a package, but that’s also unlikely. This season was really bad and nobody else of interest other than Cassi for the eye candy.
Who we’d likely end up getting = Kalia, Lawon, Cassi

Big Brother 14 – Ian, Frank, Ashley, Willie Hantz (kidding), Jodi
Notes – They could also see if Danielle and Shane would come as a package. I know they’re not together but they are completely useless solo.
Who we’d likely end up getting = Jenn City, Jodi (hopefully)

Big Brother 16 – Derrick, Cody, Caleb, Frankie, Nicole, Donny, Zach
Notes – There are a lot of decent candidates from this season and it could have the most returning players.
Who we’d likely end up getting = Frankie, Donny, Caleb, Paola

Big Brother 17 – Steve, Vanessa, John, James, Meg, Da’Vonne
Notes – This was another weak season but it had Rockstar Dentist who they’ll push hard for. I don’t think he’ll come, but they’ll also be very happy trying for Da’Vonne.
Who we’d likely end up getting = Da’Vonne, Jason, Austin

Big Brother 18 – Paul, Victor, Natalie, Bronte, Paulie
Notes – There is a very good chance that Natalie would come back, as would Paul. Paulie would probably come if they Cody came but I’m not sure. They’d also love Victor but he’d probably only come with Nicole.
Who we’d likely end up getting = James, Jozea, Natalie, Glenn (hopefully)

Big Brother 19 – Josh, Kevin, Cody, Jessica, Elena, Mark
Notes – I personally would like to see Raven back because she’s so fun to blog about, but this overall cast was a trainwreck.
Who we’d likely end up getting = Cameron (hopefully), Ramses, Elena, Mark

Big Brother 20 – Kaycee, Tyler, Angela, Brett, Haleigh, Bayleigh, Swaggy
Notes – Plenty of good options to choose from here, but I’m not sure they’ll actually get many of them. Tyler and Angela are almost certainly a no. Brett I can see coming back, as with Haleigh and Fessy. JC was a bit too controversial although I’d love him back.
Who we’d likely end up getting = Swaggy, Bayleigh, Rachel, Winston

Big Brother Over the Top – Morgan, Justin, Shelby, Danielle, Alex
Notes – Many didn’t watch this season and it’s a shame because it was one of the better ones. Because it wasn’t very popular, I doubt they’ll try hard to get any of them on the show, but I’d love to see a return of Shelby and Alex. I’d also love Justin to come back, but I don’t think Big Brother was for him.
Who we’d likely end up getting = Probably nobody

Alright, this is quite a list.  In no way is this any sort of inside information, just speculation on my part. You’ll notice I did (hopefully) by a few players and that is because I feel they deserve a second shot. Anyone who got booted the first or second day deserves another chance. If I missed anyone who did, it wasn’t intentional.

Who do you hope to see back, and who do you think will come back?

I blog stuff about Big Brother
Previous Big Brother 22 May Actually Happen This Year!
Next Big Brother 22 – Will There Be A Set Back?
Subscribe
Login
67 Comments
Newest
Oldest Most Voted
Inline Feedbacks
View all comments