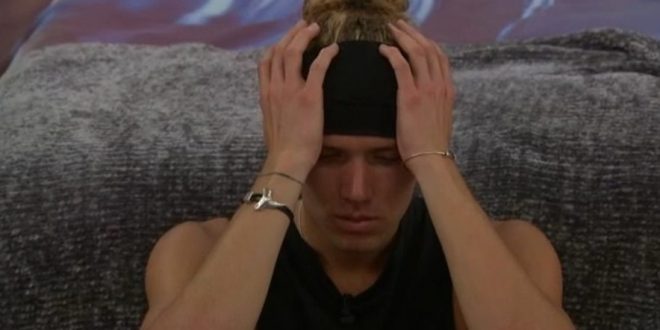 This is the pretty huge night in the Big Brother house for the direction of the remainder of the season.  We pretty much already know who is going home, so that’s not big news. The big news will come when eviction is over and they do another HoH competition because things could swing wildly from here.

And the thing that makes this big is all 4 really have a good shot at winning an HoH at any given time. While some may be better than others, it’s not like we have a final 4 situation of Cliff and Nicole who were insanely weak at comps (sorry guys, it’s true).  When that was the final 4 last year, you knew there was like a 100% chance Jackson or Holly were going to be in the final 2. The way it stands right now, a final 2 of Memphis and Christmas is just as likely as a final 2 of Cody or Nicole and just as likely as a final 2 of Enzo and anyone.  While these are super boring personalities, this is probably the most competitive final 5 players I’ve seen in my entire time covering the show. (BB12 sounds like it was also as tough but I started blogging at 13)

And yes, I’m sure you’ve been able to figure out that Tyler will almost certainly be the one evicted barring some last-minute scrambling today that I didn’t catch.

Let’s get to some updates…..