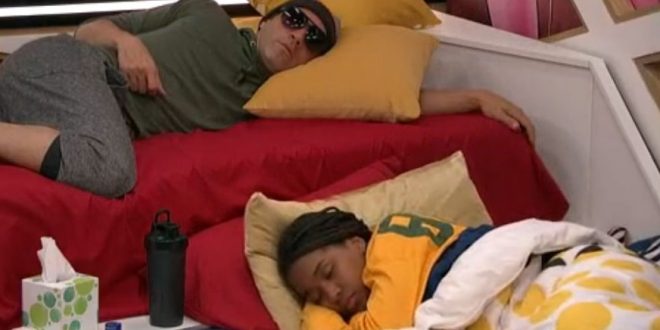 Barring anything drastic that happened during the downtime today, Kaysar should be going home. I covered why this HoH is pretty important, however. If you want to read that, check out my earlier post

Had to revert comments to old style again for a few hours. Will return them later

Well that’s it for this show. I’ll have a live feed thread soon as feeds are up