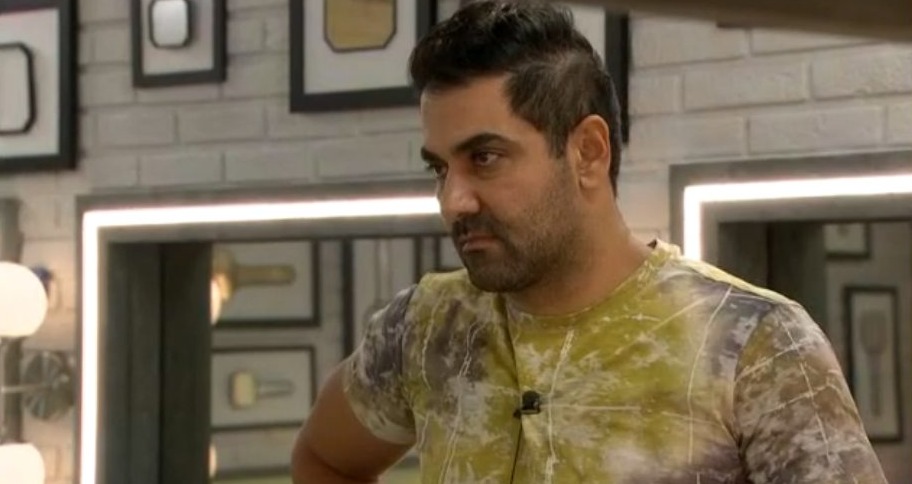 I hope you all had a wonderful weekend!  It was fairly slow on the feeds so it was a good time to get out and enjoy what’s left of the summer.  Saturday was essentially a wash in the house because they sat around waiting allllll day to play the veto which didn’t begin until sometime around midnight and didn’t end until maybe 3:30 am or so.

Sunday, the house basically had a veto hangover and just kind of chilled. Sure, there were some whispers, but here is what I can remember from the weekend:

Veto meeting is going to be held shortly and I don’t expect noms to change. And if the votes were cast today, NicoleA would be going home in a weird house vote landslide. What that means is if people actually voted how they wanted, it would be a very close vote. But what’s going to happen is the house is going to decide on who goes home and it becomes a landslide – like with Keesha.

Check back for updates!  I’ll begin live blogging once the feeds return from the veto meeting (which I expect to start around noon) 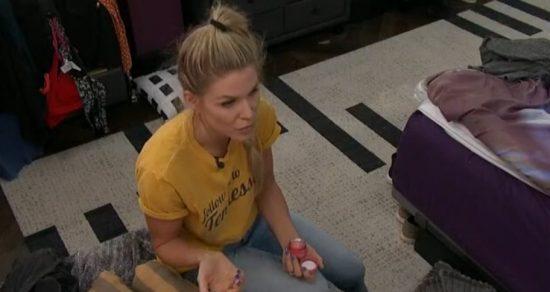 With that said, I’m going to step away for a bit. I’ll start a new thread in an hour or so