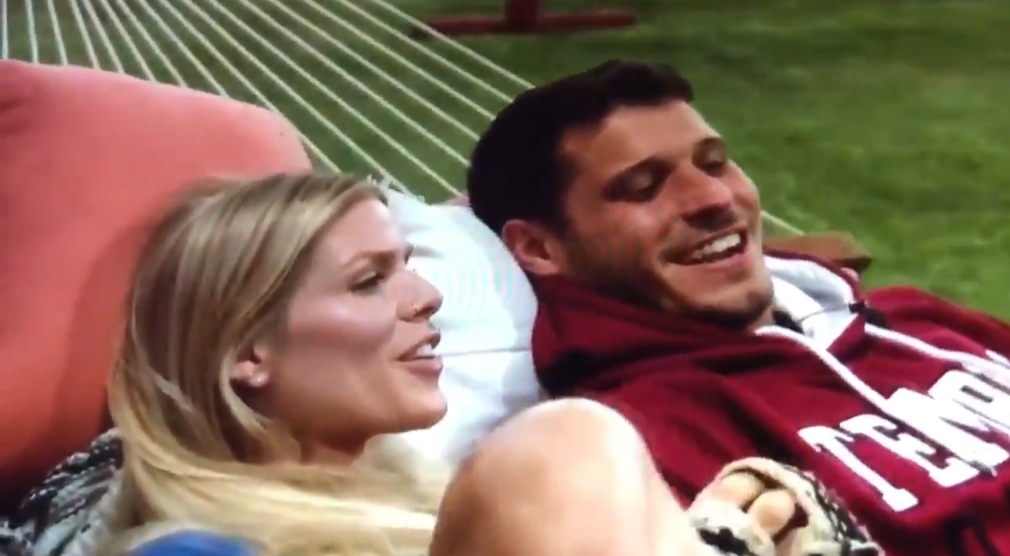 Good morning all! The hgs survived another day and I survived the 3 year old. I’m just going to get right to it because she’ll wake up soon and I should probably have this done or it may not happen. The hgs still have the yard, the house is still freezing but they may have solved the hot water problem. Yes, I know none of that is game related but I’m giving you what’s available.

Don’t worry, there was some game talk but it’s the first week and people arn’t going to put everything out there just yet. We’re gonna get there and besides, we can’t claim they arn’t playing already when there’s about 500 alliances forming. Here’s some highlights from yesterday (and maybe a few from Sunday that I’d overlooked):

That’s it for today guys. The tasmanian devil has awakened and requires my attention.