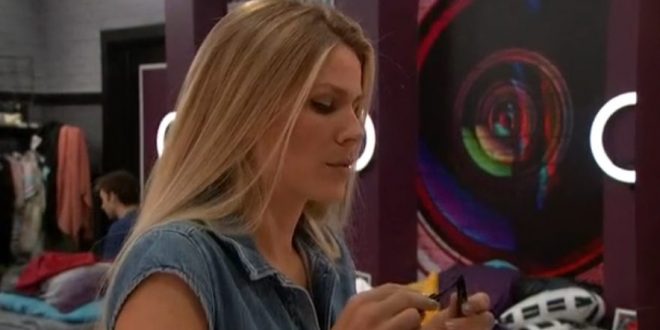 We finally had it!  Our first live show of the season and our first endurance comp. What a time to be alive!  Alright, maybe not that dramatic, but still pretty cool.

Big Brother 22 has officially hit the jury portion of the season where people need to kiss people while stabbing them in the back if they want any chance to win this season. Gone are the days where a jury respects cutthroat action. In order to win these days, you need to not only get out your targets but do so without being held responsible yet still be able to take credit for it during your final 2 speech. It’s a very delicate balance where not many can play so what ends up happening is the lesser of two evils ends up with the victory. Jackson, Josh, Nicole, and Andy all come to mind. One could also argue Tyler was robbed and Kaycee really only won because her social game was so much better.

The first one to make a move will be Dani as she was the winner of a really hard-fought endurance battle tonight that came down to possibly seconds. Toward the end of that competition, Cody, Nicole, Tyler, and Dani were all in excruciating pain, and after Tyler fell it was only a matter of who could survive just a few more seconds. I have no doubt Dani could not have held on another minute or two longer than she had as she was screaming and moaning and making my neighbors wonder what in the world I was listening to.

Alright, going to go into updates: