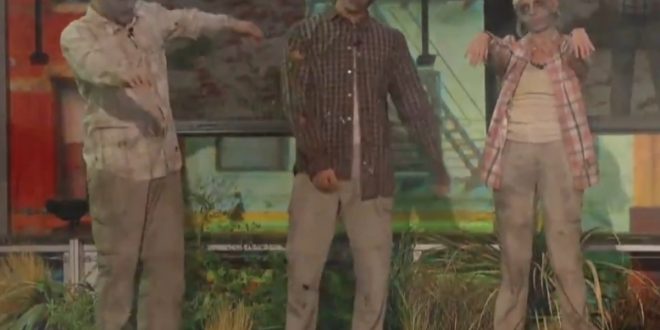 Good morning. Wow, I’ve only got 2 of these recaps left this season! I thought todays ‘recap’ would mostly be about last nights episode. There wasn’t much content in it so I decided to do something else.  As far as the episode, it was nice seeing the prejury but their comments seemed so sanitized by CBS and they’re more open on social media. It made the segment with them a little bit ‘yawn.’ 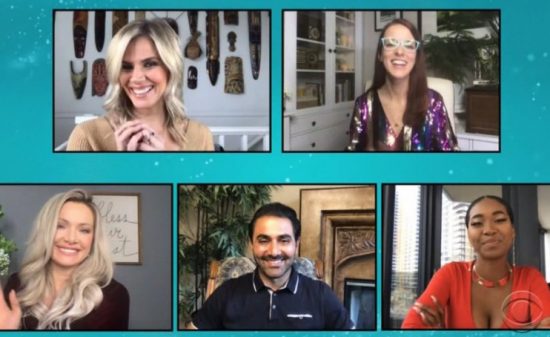 Did Nicole A draw the short straw to have to make the case for Nicole F to win? Janelle looked like she had other things she’d rather say but you’ll have to get it from her social media. 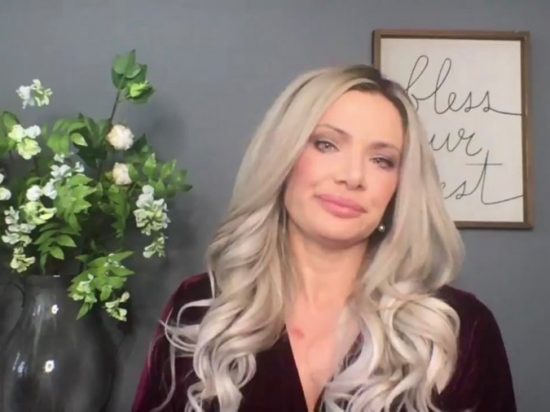 A few more thoughts on the episode:

I didn’t want to go over the games of the final 3 in depth, at least the way I have in the past.  They all 3 played good games and without a ton of mistakes but this was a comp based season, not as much strategy based. I’m not saying there wasn’t any strategy involved because there was, but comp wins kept them in power. I’ve brought up how the Committee won almost all the comps this year but I didn’t make the strategy connection until I was watching the episode.  It hit me during the clips, when the F3 recapped their own games. (production need to play those for the jury if they aren’t going to allow them more than a minute to speak this year. Ya, they twisted some things and used some spin but that’s what they’d do anyway if they were allowed time to talk) 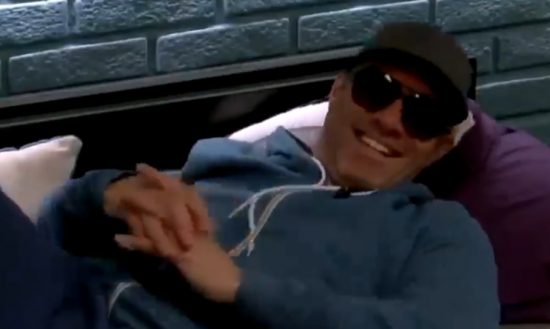 They each used some strategy to get them to the F3 but since they won all the comps, they didn’t have to do much of it. (It’s why the only good weeks were early in the season, that’s when the mental game was played) Their group was always in control so they never had to switch things up or think on their feet because of a power shift.  Boring or not, it’s All Stars, so I feel I should do some kind of end of season recap. Since it wasn’t strategy heavy, I’ll look at who put themselves in the best position to win and who controlled the game for the most amount of time. There was never a pendulum swing of power throughout the season, so the only power struggles happened among themselves. 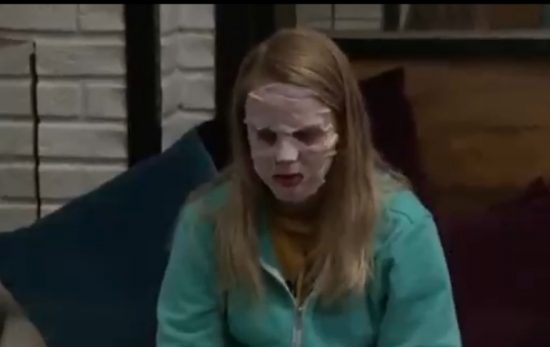 I’ll use these last 2 recaps to review the season as a whole and look back at who came out on top each week. The week by week ‘winner’ is how they got to this particular F3 anyway. Maybe it will also refresh our memories heading into finale night.  This isn’t an entire recap of the season. It’s more about the involvement of the final 3 each week and its effect on their games. I’ll do the first 6 weeks today and the remaining 7 tomorrow. (The triple will speed up the one for tomorrow) 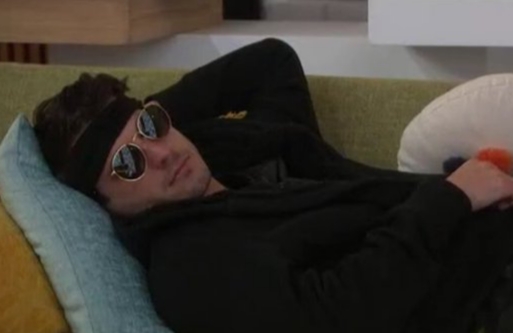 Week 1- Cody won the first HOH. This caused people to go to him while he sat back and decided who he wanted to work with. Enzo and Nicole both made F2’s with him that week but Cody also made alliances with Day & Bay, Tyler, he gained Dani’s loyalty and made a F2 with Memphis. Nominations are a toss up for who won the week since Cody wanted to put up Kaysar & Keesha but Nicole had him on the fence about putting up Kaysar & Janelle. It didn’t matter since Kaysar won the safety suite and he and Janelle were both safe. Cody didn’t trust Dani but Nicole convinced him he could. You could give Nicole some points for trying to make Janelle a target and getting Cody to work with Dani. Kevin & Keesha went otb but Enzo would get some points too since he won the veto. This helped solidify his relationship with Cody that week.  Taking out Keesha wasn’t a big move but she wasn’t working with Cody and it took a number away from his soon to be targets, Janelle and Kaysar.  He also managed to do noms in a way that kept Kevin wanting to work with him, so week 1 goes to Cody. 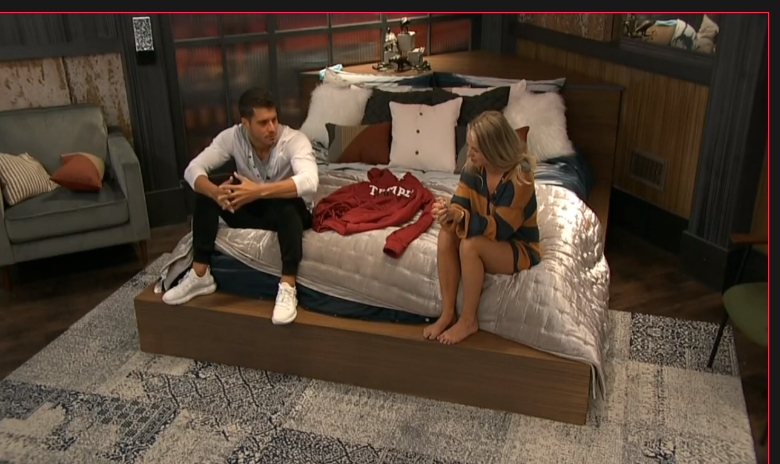 Week 2-  Memphis won the HOH, which meant all 3 of them were safe. Enzo wasn’t in the Committee but no one was going after him.  With Nicole A and David being the noms, plus Memphis winning the veto, all the drama centered around other people and who would leave. Nicole A had a meltdown, Kevin held a grudge with Janelle & Kaysar for voting to keep Keesha and Day got a bit messy deciding who to keep. Nicole A was evicted and Cody began thinking he couldn’t trust Day & Bay.  Since he could trust them and because Nicole is the reason Christmas used her safety suite win on Ian, this week goes to her. It’s also because Nicole F wanted Nicole A out alot more than Enzo and Cody did. Keeping David wasn’t huge since he was really with Tyler, not Nicole. Cody and Enzo kept reinforcing relationships and it was a good week for them too. 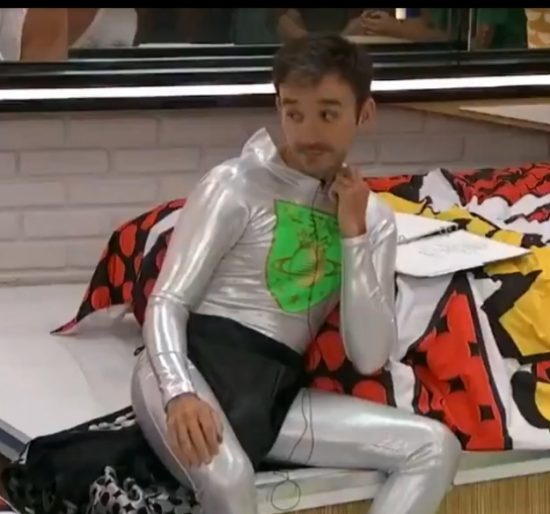 Week 3- Tyler won the HOH and after doing nothing the 1st week, he’d reconnected with Cody by the 2nd. He was also in the Committee,  which was an alliance he didn’t seem to like, but thought it was best to stick with for now.  Once again, all of the F3 were safe for the week.  Tyler initially tried to work with Janelle & Kaysar but since they didn’t bite, they ended up otb. Cody won the Veto. By this time, Cody was dealing with more alliance juggling, since Bay and Day continued to question his loyalty.  Cody preferred Kaysar to leave but Nicole kept insisting Janelle was the bigger target.  Even though Dani had a F2 with Nicole, this was around the time Dani became more loyal to Cody.  This was a win for Cody that was going to pay off later. Enzo won the safety suite and used it on Christmas, which was going to pay off for him later on. I think this week still goes to Nicole because Janelle (her number 1 adversary) was evicted. 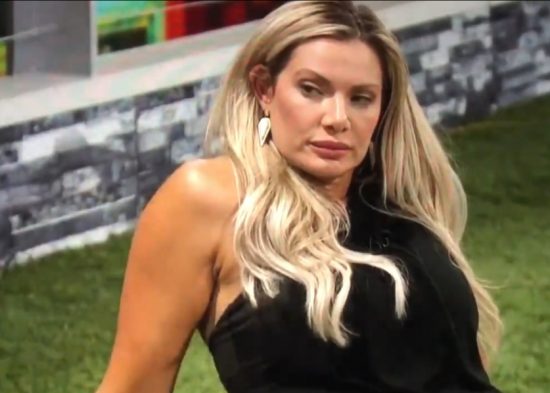 Week 4- Enzo won the hoh so all of the F3 was safe again.  He put Kaysar and Kevin otb but also made a fake alliance with Kevin and Christmas that week.  Kevin won the Veto, which was the 1st loss the final 3 had experienced. It wasn’t really a hit since Kevin was never the target and it didn’t hurt Enzo since Christmas volunteered to go up as a pawn. Cody’s main target went home when Kaysar was evicted but this didn’t hurt Enzo either. Kaysar had never talked game with Enzo so why not take him out?  If things had played out differently, Enzo could’ve also ended up competing with Kaysar for the loyalty of Bay, Day and Christmas. Tyler may have also worked with Kaysar if he’d stayed. Besides, Enzo was great with the entire house so he didn’t even have targets. In spite of Cody’s main adversary going home, I’m still giving this week to Enzo. He became closer to Christmas, gained more trust with Bay and Day and started getting closer to Tyler. The other reason it goes to Enzo is because Nicole’s position stayed the same and it was the only time in the game Cody had a bit of opposition. Tyler was getting Enzo completely on his side about targeting Dani. 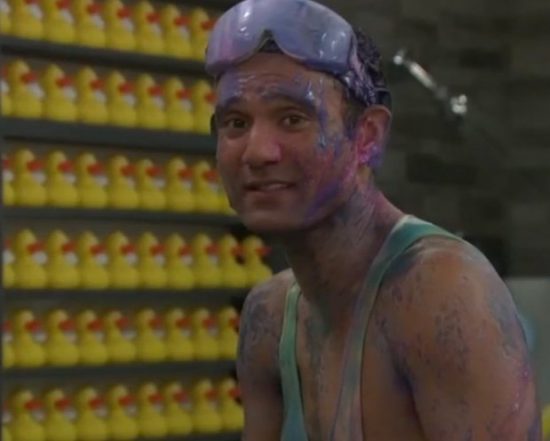 Week 5- Christmas won the HOH, put Bay and Day otb and most of the drama happened this week. Yes, all of the F3 were safe this week too. By this time, Christmas had made a F2 with Nicole and Enzo had a F3 with her (and Kevin) Cody wasn’t a target for Christmas (yet) and even if he had been, the combo of Nicole and Enzo could’ve gotten her off of it.  Other than an initial small effort to get Christmas to target someone else, Tyler laid down and lost almost all influence with her.  Enzo had always wanted to keep Bay over Day. Cody seemed to flip back and forth but most of the time, he felt keeping Bay would be better for him.  The ‘few guys and a few tries’ thing had already happened and Nicole put in alot of work the week before to make Bay, Christmas’ target. (It’s why Tyler couldn’t get anywhere with her, although I think he could’ve if his head had been in the game) Nicole was able to do this in spite of Christmas having a great game relationship with Bay. Bay was evicted, Tyler was forced to stay and this week goes to Nicole.  Cody was playing well too because by this time, he’d told Enzo about the Committee in an attempt to pull Enzo away from Tyler and back to him. It worked. 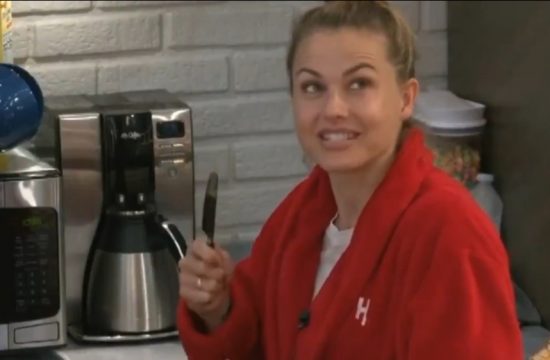 Week 6- Dani won the HOH after Cody and Nicole threw it to her.  I’m not saying she couldn’t have won it anyway but none of them wanted it. They’d all ran out of runway and this was the week noms would get harder. It should go without saying but yes, all of the F3 were safe this week. I could spend a lot of time talking about how Dani destroyed her game this week but she isn’t in the final 3, so I won’t. Instead, I’ll focus on much of Cody’s work paying off this week. David and Kevin went otb and like the week before, it had potential for some excitement.  David used the only power of any value to take himself off and Day won the Veto to remove Kevin. This caused Dani to have to nom 4 people that week, with the final noms being Ian and Tyler. The work Cody had put in with Dani paid off this week. (Remember all the late night hours he sat in the hoh room listening to her talk?)  In spite of Tyler being Danis target for a while, Cody got her to focus on Ian. This went against Danis best interests, but more importantly, it was horrible for Nicole. (Nicole’s game move of blaming her vote on David also caused hard feelings the following week as Day headed off to jury) Enzo spent the week covering his tracks from being part of the ‘take out Dani’ cause and saying “yo.” Nicole took a big hit when she lost the battle to keep Ian and Cody definitely won this week. Cody had also gotten caught knowing Tyler may target Dani but he lied  to her and got away with it. 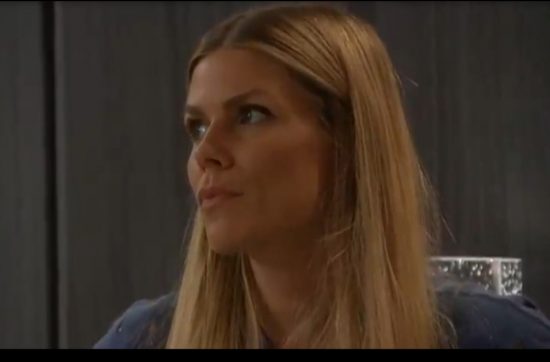 I’ll finish up the remaining weeks tomorrow and for now, I have Nicole with 3, Cody with 2 and Enzo at 1.  On paper, this may look as if Nicole was running the game. What it actually shows me, is how much harder Nicole had to work just to stay level with Cody and Enzo. Nicole was successful but she had to put in a ton of effort, Cody had to do some work, combined with some damage control. Enzo just had to keep telling jokes and making people laugh.  The other thing I’m factoring in, is how important some of the evictions were to the F3.  Most of the first 6 weeks were kind of a toss up and it wasn’t extremely crucial as to which of the people otb went home.  I think it was important for Nicole the week Janelle left but the most important week by far, was the week Ian was evicted.  This was a huge win for Cody over Nicole.

The other take away from the first half was how Dani and Tyler (2 good players) trashed their own games. This also helped create the path for this particular F3.