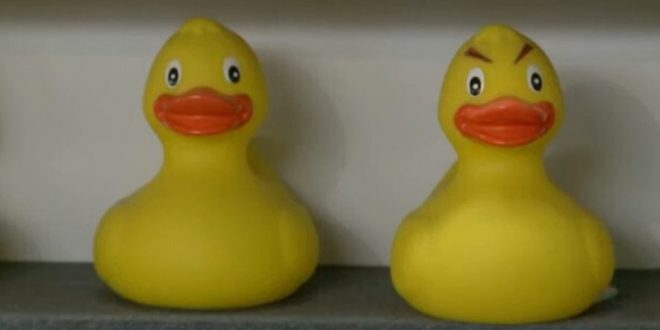 It’s the final Saturday in the Big Brother house, and it’s also the final competition before the finale night on Wednesday. As I do any time I talk about this final HoH, I recap how it works:

And another reminder, all this does is select the final HoH.  In most seasons, the first two rounds are important to squeeze out the ‘third wheel’ and guarantee a final 2, but this season the third wheel is Enzo yet it could also be Nicole. Or even Cody. While odds are strongly in favor of a Cody/Nicole final 2 at this point, there is a chance Enzo can win round 2 and 3 and then take Cody. Or shake everything up and take Nicole. Basically, tonight’s competition is equivalent to most of the veto comps this season where it’s typically only important for one person (Enzo). That is the only way Enzo guarantees himself a chance at the final 2. If he loses, that means Cody or Nicole win and probably evict Enzo.

I spoke about Cody’s odds yesterday and since there is still plenty of time until Wednesday, I’ll probably talk of Nicole’s odds to win tomorrow, but I wanted to expand a little on Cody first. I wonder if it’s smart for Cody to throw the final round (if he’s in it) which guarantees Nicole wins the final HoH. If she takes him, he’ll likely keep Enzo’s jury vote and go on to win the game. On the flip side of that coin, Nicole winning that final HoH gives a pretty big boost to winning it all.  I predicted a 7-2 victory by Cody over Nicole, but the more I think about it, the more I wonder if she may actually win if she is the final HoH.  She will almost certainly get more than 2 votes if she is the final winner but pulling 5 votes from that jury will be tough for her.

Enough rambling, the winner of round 2 is:

So what does this mean?  Nothing really. It was pretty much expected that Cody would win and it’s also expected we already know the final 2. I think the only thing this eliminates is a Cody/Enzo final 2.  It should either be Cody/Nicole or Nicole/Enzo but I don’t see a chance of Cody going against his day 1. Especially when it’s someone who has pissed off a few people in the jury. Nicole still could take Enzo because I don’t know if she has a shot against Cody but I think she’ll likely take him (Cody) regardless.