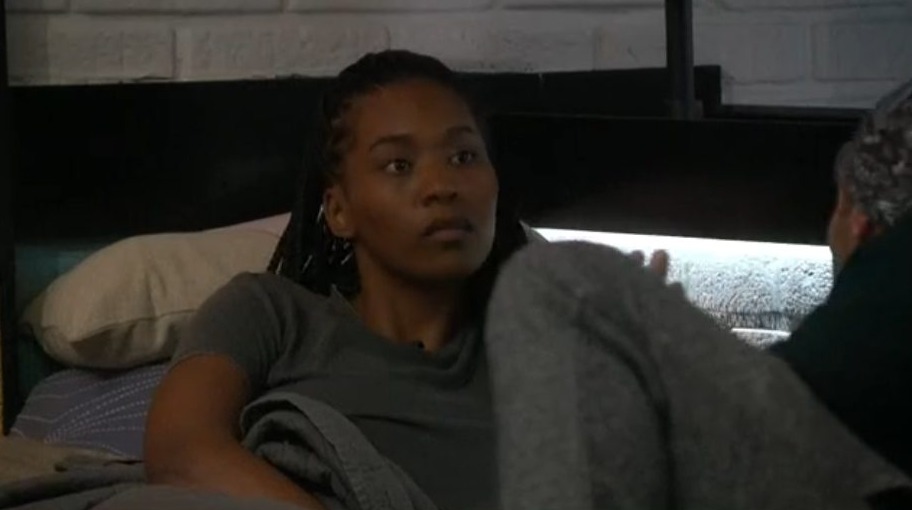 It’s veto competition day in the Big Brother house and it’s really a big day for either nominee because neither are really safe. Right now the house is pretty split on who they’d send home if they were still on the block on Thursday and that has had some people like Kaysar in a panic.

Right now the house is heading straight toward a brick wall and it’s only a matter of time until it blows up. They are playing far too nice and there is far too much scheming going on for it to remain peaceful for very long.

Let’s go over some afternoon notes:

Alright, there is going to be a brief blogging window until the veto competition but here are the players:

Cody, Kevin, Keesha, Enzo, Ian, and Kaysar are playing in the veto

The rest of the afternoon will likely be everyone sitting around waiting for veto so I’ll check back in after the comp unless something happens before.